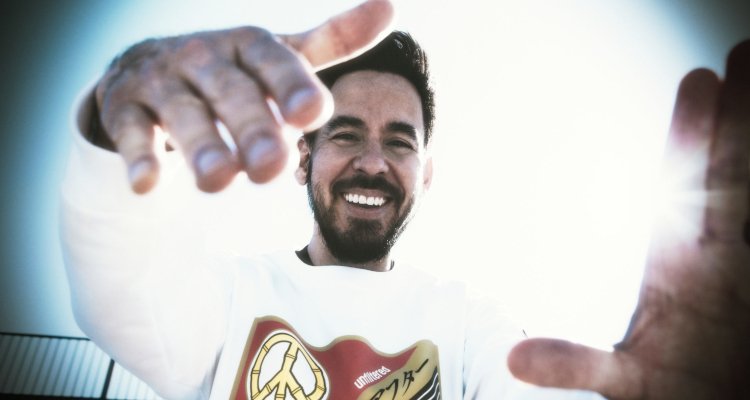 Here’s a recap of recent music industry jobs — including both hirings and in-house promotions — as of April 20th, 2022.

If you have a job shuffle to share, we’re all ears. Send us a note to [email protected]sicnews.com. If you’d like to post a job on our Job Board, just send us a request to [email protected] And, keep track of all the latest music industry shuffles here.

Nine-year WME country agent Brian Jones has been promoted to partner at the Endeavor subsidiary’s Nashville office, while Lindsey Dodge, Kevin Falck, Adam Fisher, and Moira McCravey have been upped to country agents.

Finally, Stefanie Billue has been hired as tour marketer, and Kara Lusk has signed on to handle external relations for country.

Elsewhere in the WMG empire, longtime Warner Music Nashville chairman and CEO John Esposito is now preparing to move into an ’emeritus’ position, part of a top-level succession plan according to emerging reports. Current executive vice presidents Ben Kline and Cris Lacy are expected to fill Esposito’s shoes in a dual capacity.