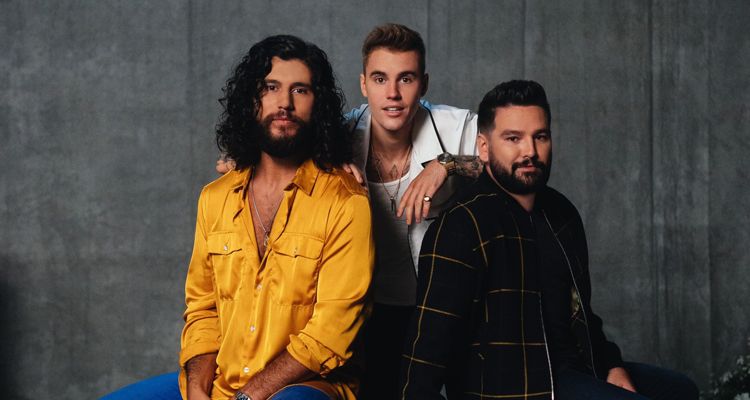 Justin Bieber is facing another copyright lawsuit over his Dan + Shay collab, “10,000 Hours.” Here’s what we know.

According to newly filed documents, Bieber and the country-pop duo are accused of stealing parts of Asia Luckey’s “First Time Baby is a Holiday,” which was originally written by Palmer Rakes and Frank Fioravanti in 1973. The lawsuit alleges that Bieber and his collaborators copied the chorus, verse, and hook and tried to pass it off as their own.

What’s interesting about the allegations is that the music copied here represents more than just a six or seven note piece of music. “Here, as noted in the attached suit, musicology experts have found copying in as much as 47 note sequences. Without the plaintiff’s song, 10,000 hours would not exist,” argues Tre Lovell of the Lovell Firm. “My client intends to fervently litigate this case and is excited to have his day in court,” Lovell adds.

“10,000 Hours is not just substantially similar to ‘First Time;’ defendants copied, in minute detail, the most important, core portion of plaintiff’s song, which includes the chorus, verse, and hook,” the lawsuit reads. “The similarities are so striking that ‘10,000 Hours’ simply cannot have been independently created.”

The “10,000 Hours” collab between Justin Bieber and Dan + Shay has been incredibly popular. It won Best Country Duo/Group Performance at the 2021 Grammy Awards.

The collab also took Collaboration of the Year, and Favorite Country Song at the 2020 American Music Awards. The Recording Industry Association of America has certified the song as Gold in late 2019, and the song went quadruple platinum in 2021. To date, it has received almost two billion streams across all available streaming platforms.

Neither Justin Bieber nor Dan + Shay have responded to the allegations. The complaint was filed Thursday in Los Angeles federal courts by a company called Melomega.