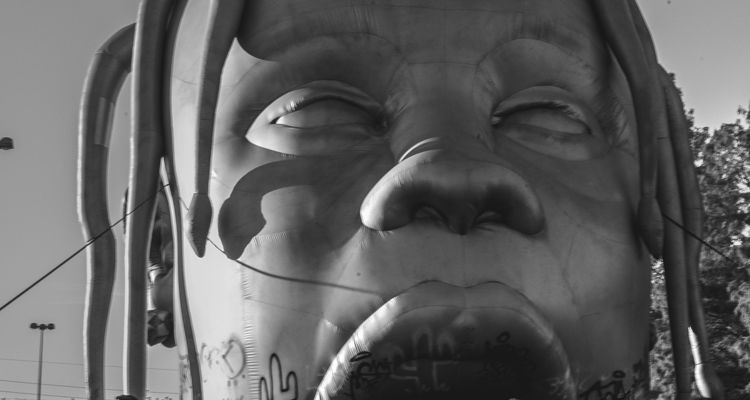 The Astroworld task force has released its report on the crowd crush event and how to prevent it from happening again.

The report from the Texas Task Force on Concert Safety was officially published this week. It offers some insight into how the November 5th tragedy at Astroworld occurred and how future tragedies might be prevented. The crowd crush killed ten people, with the task force citing inconsistent permitting in Texas and lack of security training and communications as primary factors.

Shortly after the publication of the report, Texas governor Greg Abbott declared that Astroworld tragedies were a thing of the past in his state. “NEW: Final report from the Texas Task Force on Concert Safety, with strategies to ensure the safety of concertgoers in the Lone Star State,” the governor tweeted. “The recommendations made will prevent another tragedy like Astroworld from happening again & keep Texans safe.”

The Astroworld task force report highlights five points the state of Texas should take for improvement.

“A consistent permitting process could have helped establish jurisdiction and authority over ultimate event shut down in the face of a life-threatening incident,” the task force report reads. It recommends a universal permitting template be put in place for large-scale events across the state of Texas.

The task force also suggests a Unified Command and Control protocol be established for future events. “The ultimate function of a centralized on-site command and control group is to establish authority and process for pausing or canceling a show in response to a safety incident,” the report reads. Astroworld security also lacked adequate training or the devices necessary for rapid communication. The report was composed by individuals of law enforcement, event safety, and music industry background.

In December 2021, the House Oversight and Reform Committee announced an investigation into Live Nation over what happened at Astroworld.

Both Live Nation and Travis Scott are facing mounting lawsuits over the concert deaths. Scott has recently returned to the public eye, first performing at an Oscars pre-party and then at an afterparty at Coachella this past weekend. Scott was originally supposed to headline Coachella 2022, but he was dropped after the Astroworld tragedy. Billie Eilish, Kanye West, and Harry Styles were brought on as headline replacements.

Travis Scott also faced backlash in March when he announced Project HEAL, a philanthropic effort that includes an event safety initiative. “My team and I created Project HEAL to take much-needed action towards supporting real solutions that make all events the safest spaces they can possibly be,” Scott wrote at the time.