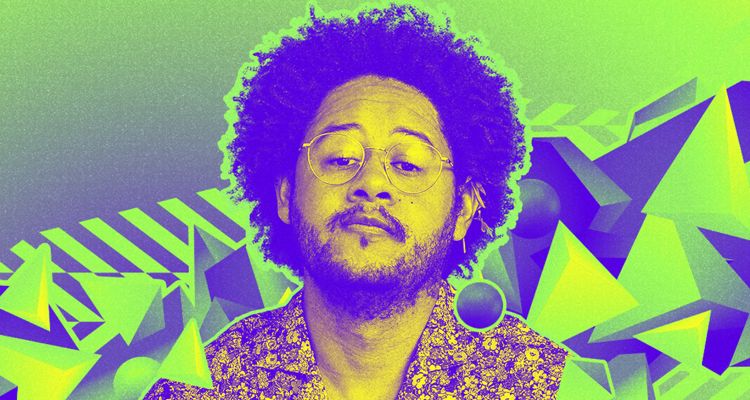 Brazilian rapper Emicida will appear in Fortnite as part of its Soundwave Series.

Emicida’s show is airing back-to-back for 72 hours starting on April 29 at 6 pm ET. Each show in the Soundwave Series features an interactive experience. Upcoming experiences later this year will include Japanese pop artist and music producer Gen Hoshino and French-Malian singer Aya Nakamura.

In the Emicida Soundwave Series for Fortnite, the rapper shares his life from his street rap battles to becoming an internationally recognized rapper.

Emicida’s interactive Soundwave experience in Fortnite was made by creators Bert Builds, Paradox Builds, and Zen Creative. The experience is designed to inform fans about Emicida’s life and how it has influenced his music. The setlist includes some of the Brazilian rapper’s biggest hits and tells the story of his upbringing in São Paulo, Brazil on his path to becoming one of the biggest rappers in the country.

How to Watch the Emicida Fortnite Soundwave Concert

Players will need to download Fortnite on their chosen device to attend the concert. Players can jump in by selecting the ‘Soundwave Series: Emicida’ tile starting on April 29 at 6 pm ET. The show will repeat non-stop for 72 hours until Monday, May 2, at 6 pm ET. Players who complete the experience will get some XP and a spray to use in-game as a memento.

Players can also get the Keep Going Lobby Track and the Triumphant Emote as part of the experience. These two items will be available in the Fortnite Item Shop a day ahead of the experience going live.

Epic Games recommends that Twitch streamers should disable VODs and clips for the show. “For Twitch creators streaming Emicida’s show, we cannot prevent your VODs or clips from getting flagged by third-party copyright detection systems,” the notice reads. “The general recommendation is to disable VODs/clips for the duration of the events.”