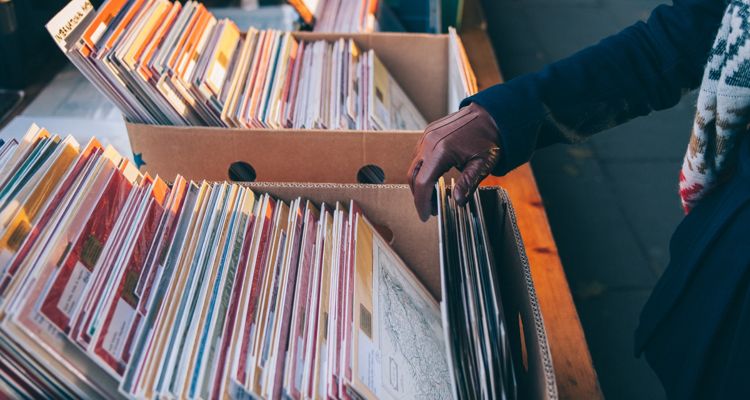 Record Store Day is helping reignite the world’s love of vinyl music – and Taylor Swift is leading the charge.

Swift was selected as the global ambassador for Record Store Day this year. The tradition was started in 2008 to celebrate independent record stores and their owners all across the world. Swift took to Instagram on Saturday, detailing her plans for Record Store Day. Swift says she is “honored to be this year’s Global Ambassador and glad we get to celebrate these sacred and important places now more than ever.”

More than 300 new releases went on sale as part of the Record Store Day celebrations on Saturday, April 23.

“I already have two people lined up for it,” Chacho Perez, a manager for Southtown Vinyl in San Antonio, said on Saturday. “They’re going to do what? A 27-hour wait for a 45. It’s just one song.” But the limited edition copy of the vinyl was only sent to 1,200 record stores across the country.

“This is turning out to be the biggest Record Store Day ever, as far as releases are concerned,” Jesse Galvan says, owner of Music Connection in San Antonio. “It gets the community together; it could be Taylor. It could be anybody, right?”

Taylor Swift also gave a shout-out to Grimey’s in Nashville, sharing the mural of the singer outside the store. During the COVID-19 pandemic, Swift made a donation to the noted record store in Nashville to help it stay afloat and keep its employees during the mandated shutdowns. Swift’s donation provided direct relief to the record store’s 10 full-time employees and three month’s of healthcare for the group’s insurance plan.

Swift also donated boxes of signed CDs and vinyls during the COVID-19 pandemic to keep interest in record stores high during the pandemic.