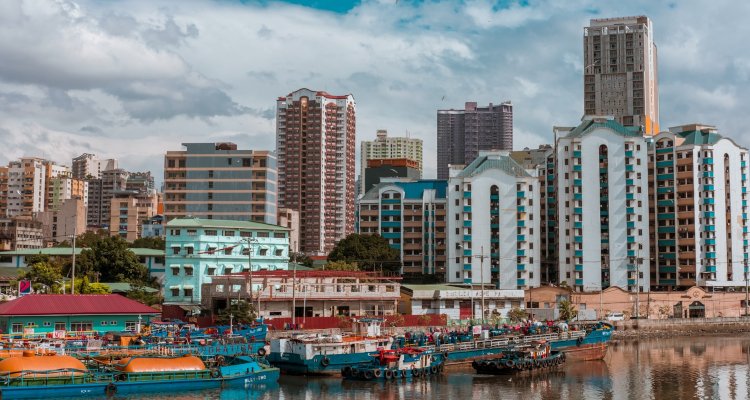 Beverly Hills-headquartered Live Nation, which had previously named Music Management International a “preferred partner,” today unveiled the buyout and highlighted its related expansion plans for Asia. MMI’s website indicates that the promoter puts “the spotlight on over 20 shows annually” and was founded three decades back.

But MMI’s social-media profiles have already been shut down, and the Ticketmaster parent company has promptly renamed the purchased business Live Nation Philippines. Rhiza Pascua, previously MMI’s CEO, has become managing director of Live Nation Philippines, and Live Nation CEO Michael Rapino said on social media that “the whole MMI team” will come aboard under the deal.

Regarding MMI’s reach in the nation of about 110 million individuals, Live Nation communicated that the entity “has promoted the most number [sic] of sold-out concerts in the territory.” Meanwhile, the website of the company formerly known as MMI features photos of Philippines shows from artists such as Katy Perry, Miley Cyrus, The Killers, Taylor Swift, Justin Bieber, and Andrea Bocelli, to name just some.

Addressing the buyout in a statement, Roger Field, president of Live Nation Asia Pacific, emphasized the transaction’s significance in terms of his employer’s international presence.

“We have a long-standing and successful relationship with MMI, and the launch of Live Nation Philippines is the natural next step in our committed growth in the Asia Pacific region,” the former Live Nation Australasia CEO Field said in part. “MMI adds another part to our network and our vision to deliver exceptional live entertainment experiences to music fans and more opportunities for artists to grow their audience across the world.”

For Live Nation, the MMI purchase and the rollout of a Philippines division represent the latest in a long line of expansion-minded moves.

December of 2021 saw the company wrap its $420 million acquisition of Mexican concert promoter Ocesa Entertainment, for instance, after bringing its Ones to Watch artist-discovery platform to mainland China earlier that year. Also in the Philippines, it bears noting that Believe in late 2021 took a stake in Viva Music and Artists Group, the Asian nation’s “leading label.”

During today’s trading hours, Live Nation stock (NYSE: LYV) saw its value grow by 3.56 percent, finishing the day at $109.68 per share. The figure reflects a nearly 33 percent boost from late April of 2021, and Live Nation CEO Michael Rapino has quietly sold off over $150 million worth of his company’s stock during the past month.