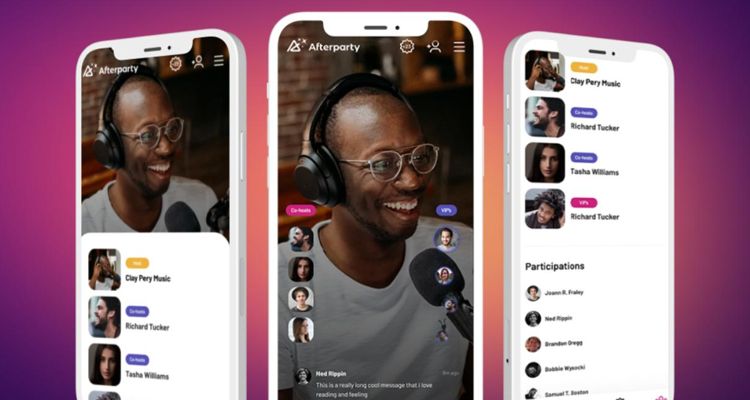 NFT platform Afterparty has announced it closed a $4 million funding round and will introduce NFT ticketing.

The community funding round will help accelerate growth as Afterparty introduces its NFT ticketing platform for artists. Over 25 entrepreneurs, creators, and venture capitalists participated in the funding round, including Paris Hilton’s 11:11 Media and many others.

“When we launched Afterparty, we knew we were creating a new model for NFTs based on lifetime ‘membership’ access and IRL experiences,” says David Fields, CEO of Afterparty. “What we didn’t know what just how much and how fast the idea of ‘Coachella meets Art Basel’ would resonate with our dynamic community of investors, artists, creators, and fans. Now we are using that valuable support to create something that gives back to the entire music ecosystem.”

Afterparty says it empowers creators to use NFTs as a tool to unlock interactive, real-world experiences. The key is building out its NFT ticketing platform as an artist-first alternative to traditional ticketing platforms. Ticketing services collect fees that average 30%, but fees can spike as high as 70% of the ticket price. Afterparty believes NFT-based ticketing will cut out the secondary market and ticket scalping.

Afterparty held its first NFT-gated music and art festival in Las Vegas in March 2022. Headliners included The Chainsmokers and The Kid LAROI, who played for over 6,000 verified attendees. This fall, Afterparty is bringing the party to Los Angeles. 10,000 unique NFTs will be minted to serve as VIP access to the Los Angeles Festival and priority access to buy a VIP ticket to each festival in subsequent years.

“Afterparty’s mission has always been to open up the crypto and NFT world to everyone and show the possibilities of NFT technology for all creators and fans. Afterparty’s NFT collection gives anyone who has ever been to a festival a way to understand the power of NFTs for access and gives them ownership in the community they helped build,” says Lauren Kolodny, Founding Partner at Acrew Capital and a lead investor in Afterparty.

Afterparty launched in 2021 and quickly became an influential platform among creators. The company has scaled to include artists like Sia, Nile Rogers, and Echosmith.