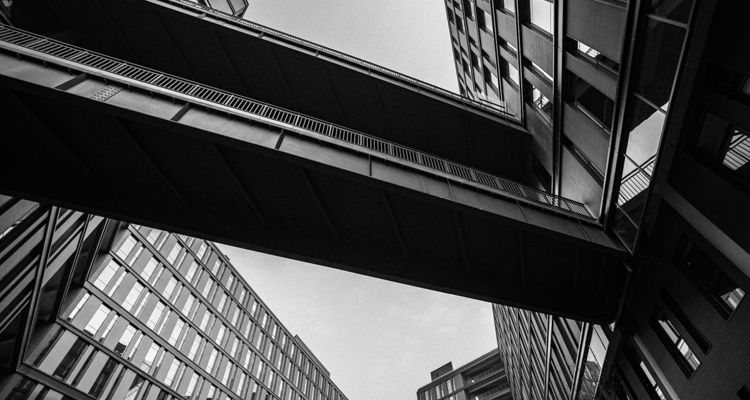 NetEase’s Cloud Music has sued Tencent Music Entertainment, accusing the latter of unfair competition. It also claims that Tencent Music plagiarized its app design. The two Chinese DSPs are now locked in a legal battle that will play out in court.

“We urge TME to immediately rectify its products and businesses and stop all behaviours of unfair competition,” NetEase Cloud Music said in a statement on Weibo, a Chinese platform similar to Twitter. TME’s Mo Chen, Head of Branding and PR replied saying, “We at TME will not engage in the war of words. Related evidence has been preserved, and we have been filing for relevant legal proceedings.

Tencent Music Entertainment faced anti-trust legislation from the Chinese government last year. The company was fined and barred from signing exclusive music copyright agreements with musicians. Following that ruling, Tencent ended all of its exclusivity agreements with artists.

Here’s a quick outline of the allegations as translated from a post on Chinese social media.

1. Malicious infringement of copyright and suspected of resisting rectification.

NetEase says it has urged TME to rectify these complaints about its product and to stop unfair competitive behaviors. Those demands include to immediately stop infringing acts, including but not limited to removing infringing works, stopping impersonation and washing songs, and rectifying related infringements. The complaint also seeks the end to unfair competition and an investigation into the violations of laws and regulations regarding its business.