YouTube Expands ‘Super Thanks’ Feature to All Eligible Creators 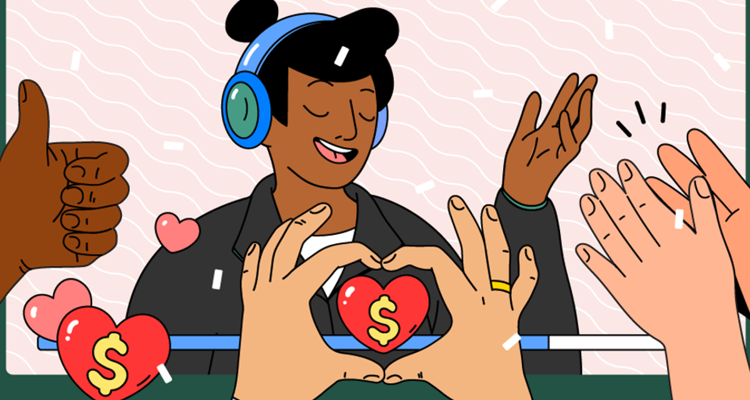 YouTube is expanding its Super Thanks feature to all eligible creators in the YouTube Partner Program. Here’s how it works.

The feature allows viewers to tip their favorite creators for individual uploads. The company says millions of creators across 68 countries will now have access to the new monetization feature. The feature was tested among a randomized number of creators so YouTube could gauge interest among both creators and the community as a whole.

Super Thanks allow viewers who want to show extra appreciation to creators to pay pre-set amounts. The feature offers payments from $2 all the way up to $50. Viewers can customize their comment that accompanies a Super Thanks. Once a viewer sends a super thanks, they’ll see an animated gif to the right of the channel’s video.

“Everyday, YouTube creators help me learn or achieve something new – from baking sourdough during the pandemic to fixing my bike just last week,” says Samantha Stevens, The Product Manager of Paid Digital Goods at YouTube says. “Imagine if you could say a special thank you to your favorite creators or show appreciation for specific videos that have taught you something new or helped you. With Super Thanks, now you can.”

Like a clever music video you see on YouTube? You can now pay the creator directly for it with Super Thanks.

Super Thanks is part of YouTube’s direct monetization strategy for creators and their channels. YouTube also has Super Chat monetization, which allows viewers to make their questions or comments more visible to creators in live streams in exchange for a small monetary payment. YouTube also offers Super Stickers for fans who want to show support without specific comments in mind.

Most of these features are in response to features that Twitch has offered to its live stream audience in the past. Super Chats and Super Stickers are both aimed at live stream audiences, while Super Thanks are for traditionally uploaded videos. It’s a way for creators to thank a video creator for helpful or useful content beyond just having a live stream interaction with them.