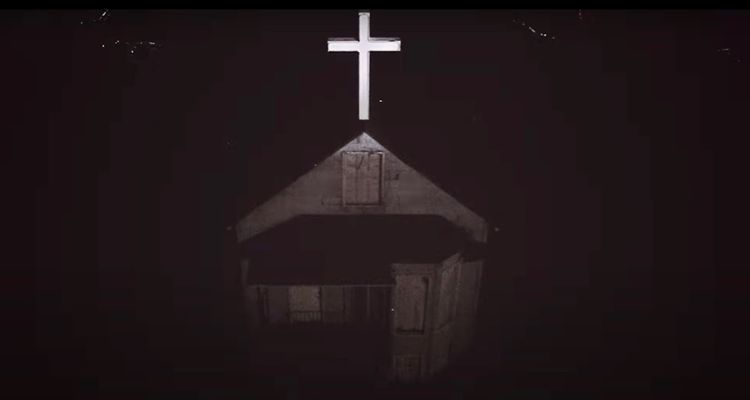 Kanye West is being sued by a Texas pastor whom he sampled for his Donda track, “Come to Life.”

The sampled speech is one by Bishop David Paul Moten and it plays in the background. According to legal documents, Bishop Moten wasn’t flattered by the sampling. The filing scolds the music industry for “willfully and egregiously [sampling] sound recordings of others without consent or permission.”

Moten claims his sermon can be heard for 70 seconds in the five minute long track. That’s more than 20% of the song that features a sermon he delivered. UMG Recordings, Def Jam Recordings, and G.O.O.D. Music are all named in the suit alongside Kanye West.

“My soul cries out ‘hallelujah’ and I thank God for saving me,” the sampled voice of Moten says. “In the name of Jesus.” Moten claims that West sampled the oration without asking for permission or providing any compensation.

According to the Texas Music Office, music producers must obtain a clearance or copyright license from every sample that they use in their recordings. The office warns that artists should clear the use of samples before recording with it to avoid spending studio time on a song that cannot be sold.

They allege that Kanye did not properly license “Schizoid Man” before he uploaded the track to YouTube and included it on his 2010 album, My Beautiful Dark Twisted Fantasy. DCM struck an agreement with UMG and West when it originally learned of the matter. West could keep the sample in return for a 5.33% royalty on each copy of “Power” that was sold.

According to the DCM lawsuit, UMG has filed and continues to comply with that royalty agreement on streams of the song. Per the agreement, streams should be compensated like physical CD sales, not the lower royalty rate that digital streams yield – which is what UMG has been paying on streamed versions of the “Power” track.

DCM is now requesting full payment of all sums due with interest. They’re also seeking a court ruling in regards to physical versus digital streaming royalties.