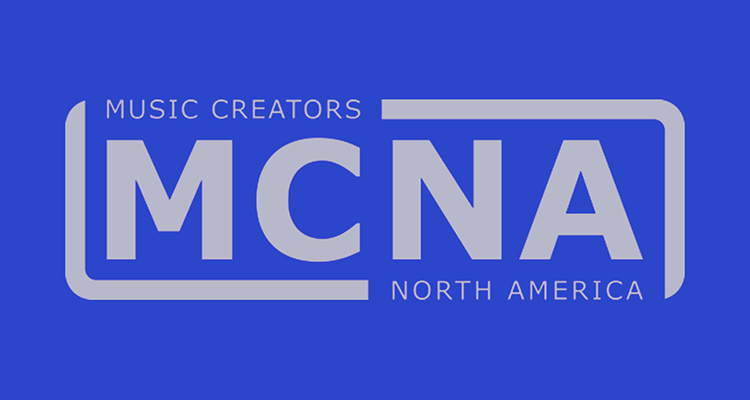 Major label and publishing conglomerates Universal Music Group, Sony Music Entertainment, and Warner Music Group, as well as other publishers represented by the NMPA, have tentatively agreed to increase mechanical royalty rates on physical products and downloads in the United States from 9.1 cents to 12 cents per song use. Already, independent music organizations including SGA, SCL and MCNA are reacting to the move — here’s their official statement on the matter as shared with Digital Music News.

The Songwriters Guild of America (SGA), the Society of Composers & Lyricists (SCL), Music Creators North America (MCNA), and their hundreds of thousands of independent songwriter and composer allies around the world are extremely pleased that the specific terms they have championed for the past year before the US Copyright Royalty Board (CRB) to increase the mechanical rate in regard to physical product and downloads have apparently been adopted in principle by the major record labels and music publishing companies as their new joint proposal to the CRB.

The recommendations of songwriters and composers that the CRB apply the Consumer Price Index (CPI) to royalties payable for the distribution of songs on physical products and via downloads were originally set forth in the written submissions of the independent creator groups to the CRB on May 24, 2021 (respectfully asserting right to comment),  July 26, 2021, October 20, 2021 (updating the CRB on new inflation rates), November 22, 2021, and April 9, 2022. Those proposals included raising the US mechanical royalty rate from 9.1 cents to 12 cents based upon changes in the CPI since 2006 (when that rate first went into effect), and subjecting the new rates to annual revisions based upon subsequent government inflation statistics.

It is believed application of these measures will result in hundreds of millions of dollars in additional revenue for music creators and independent music publishers on a going forward basis starting in 2023.

In a joint statement issued by SGA, SCL, and MCNA, our three organizations have stated that “We have jointly expressed our thanks to the CRB for rejecting the unfair ‘frozen’ rate deal as first proposed by the major labels and publishers, and for citing in its ruling our detailed objections as well as those of other individual, independent music creators and publishers including participant George Johnson. We will now independently evaluate the new proposal based on our own past submissions, and likewise comment on any additional outstanding issues of fairness and inclusivity that we believe fall within the purview of the CRB and the US Copyright Office to review and address.”

Among the important recommendations the music creator organizations shortly expect to revisit in their comments are: (1) establishment of a floor below which new Subpart B mechanical royalty rates cannot go; (2) the issue of eliminating contractually frozen royalty rates, locked in pursuant to controlled compositions clauses (some at a level of two cents); (3) the elimination from the CRB rate-setting process of corporate side deals and private Memos of Understandings; (4) the recommending to Congress by the CRB and the US Copyright Office of US Copyright Act reforms that will engender greater music creator inclusion, participation and diversity in CRB rate-setting proceedings; and, (5) the sponsoring of industry round table discussions by US Government agencies to further address these issues.

The creator groups will also be meeting with the US Copyright Office, various members of Congress, and Biden Administration officials in the coming days to further discuss how to help level the music industry playing field for individual music creators, who form the bedrock of the music industry and who are profoundly impacted by these processes.