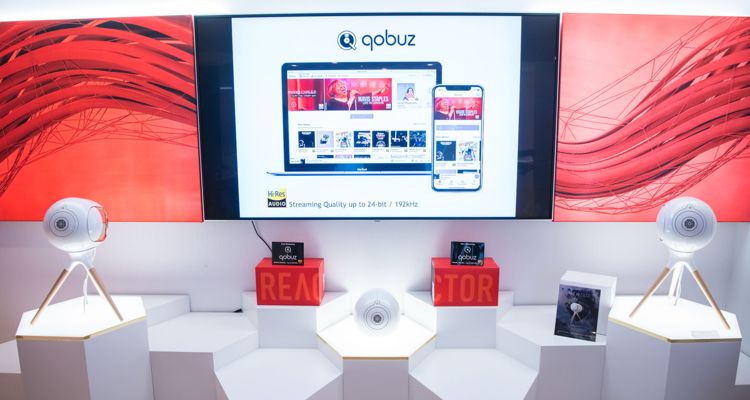 French high-quality music streaming service Qobuz is expanding to Latin America and Portugal. Here’s what you should know.

Qobuz recently had a fundraising round of £18.4 million ($22.7M) to help fuel this expansion. After its launch in Australia, New Zealand, and the Nordic countries in April 2021, this launch marks a new expansion on the South American continent. Qobuz also acquired the Japanese high-resolution download service e-onkyo music. Qobuz is targeting a region where music streaming is expanded to see exponential growth in the next few years.

Latin America saw the highest growth rate in 2021 in the music streaming market, with an increase of 32.5%, according to the IFPI. Qobuz is launching in Brazil, Mexico, Argentina, Colombia, and Chile for its Latin American launch. That brings the total number of countries served by Qobuz to 25.

Qobuz launched in 2007 with a focus on high-quality music in all genres. It has a rich catalog of over 80 million tracks. For audiophiles and music lovers the high-resolution sound platform guarantees unequaled sound quality with unaltered files straight form the studio – up to 24-Bit/192 kHz.

“We are happy to announce the opening of our service in Latin America and Portugal. There are many who have eagerly anticipated our arrival, awaiting access to a streaming platform that is 100% music-focused and off the beaten path,” says Georges Fornay, Deputy CEO of Qobuz.

“Since 2020, we have taken an ambitious approach to development. This next step will reinforce our desire to forge ahead as a high-quality music platform based on a unique and eclectic music experience and respect for artists,” Fornay adds.

Qobuz Plans start with the Studio, which offers unlimited streaming and music discovery. The Sublime plan includes streaming and downloads of your favorite high-res albums.

The Duo and Family plans are two accounts and six accounts, respectively, and they must share an address. Qobuz’s prices are also the monthly price when paying a single-payment annual subscription.