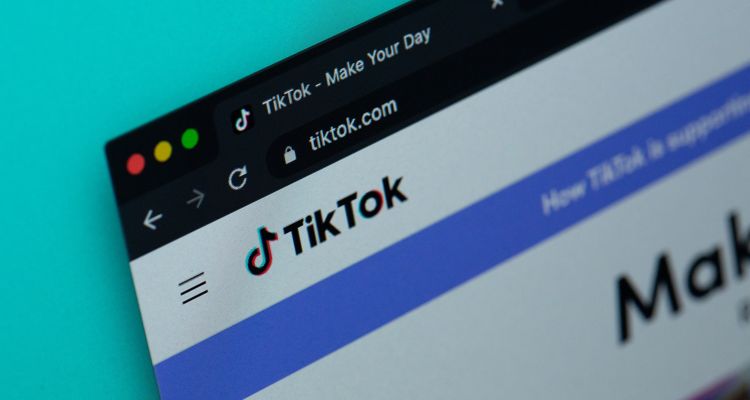 TikTok wants to keep its massive influx of new users. It has announced plans to share ad revenue with creators.

TikTok will share a cut of revenue with top creators on the platform when ads are featured alongside their videos. The program is similar to how YouTube pays its creators. So far, creators on TikTok are generally supported by the TikTok Creator Fund and user donations, making it more like Twitch.

The new program is called TikTok Pulse, and it allows ads alongside the top 4% of videos on TikTok. Creators and publishers with at least 100,000 followers are eligible to receive a cut of revenue from all videos included.

TikTok says it will share 50% of ad revenue with creators in the TikTok Pulse program. That’s also similar to YouTube’s split with creators, which is 55/45 in favor of creators. TikTok Pulse will launch in June in the United States, with additional markets coming later in the year.

The TikTok Creator Fund has received some harsh criticism from creators for how it works. It pays out creators based on the popularity of their videos, but the payouts can be small and inconsistent. That means it’s not a viable revenue stream for most creators compared to something sustainable like ad revenue.

TikTok is hoping to attract its users away from other video platforms like YouTube, Twitch, and Facebook Live. Keeping creators on the platform is one of its primary concerns since the eternal ‘Discovery’ feed is always in need of new content to recommend. Both YouTube and Meta have worked overtime to clone TikTok’s core product – its short-form videos. YouTube Shorts and Instagram Reels both exist as a means to keep creators already on those platforms satisfied and away from TikTok.

But the reality is that creators often extend themselves across multiple platforms to reach the broadest audience. Instagram even stopped monetizing Reels that were reposted with the TikTok watermark to keep its content fresh from being recycled by creators seeking the highest payout or the next viral video – regardless of platform.