‘Father of the iPod’ Tony Fadell, Says F*ck the Metaverse 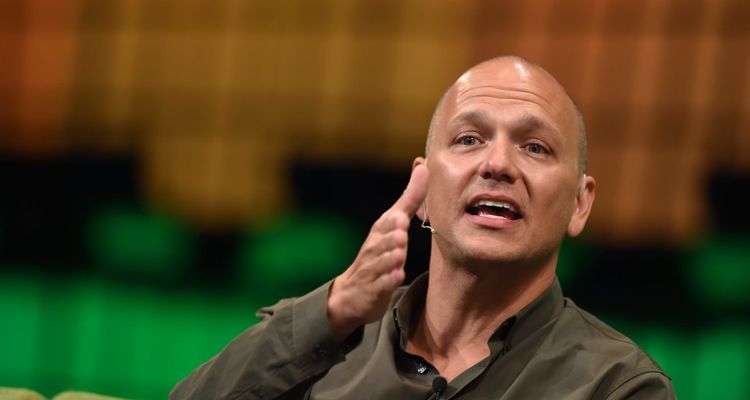 The ‘father of the iPod’ Tony Fadell, says the metaverse isn’t the future. Here’s why.

Fadell was instrumental in helping develop both the iPod and the iPhone for Apple. He later co-founded Nes Labs to kick-off the consumer smart home market, which he sold to Google for $3.2 billion in 2014. Following his exit from Google, Fadell now manages an investment firm called Future Shape.

In a recent episode of The Verge podcast hosted by Nilay Patel, Fadell discusses his idea of the future. One of the most prominent futurustic ideas is the idea of a ‘metaverse,’ a giant virtual gathering place for people to meet and greet. Games have been building on this concept for ever – Second Life, Fortnite, Roblox. But Fadell says he doesn’t believe a virtual meeting place is the future.

Fadell says it’s important for companies to be doing something that matters and to him, what matters is ‘existential.’ “Are you doing something to help society or the planet or health? I don’t want to hear about the metaverse. I really don’t. F*ck the metaverse. I understand AR and VR in certain applications, like design, but I don’t want to meet people in the Metaverse.”

“I want to be able to look in somebody else’s eyes. I want to see and feel and look into their soul and build a relationship. Zoom is much better than a phone call, but the Metaverse? Give me a break,” Fadell tells Patel. “I want to spend my time on things that matter.”

He further explains that focusing on a metaverse makes communities more insular, that it doesn’t facilitate human connection in the way company’s like Facebook think it does. “I’m not against it,” Fadell says of technology like VR and AR. “What I am against is pouring so much money and time to get people so focused and more insular, and to stop making human connection.”

Facebook employees have shared online that the company’s focus has pivoted almost entirely to creating a metaverse for people. Fadell even mentions the company by name. “I just saw that Meta has spent probably $30 billion on the metaverse already. $30 billion? Really? Is that an efficient use of money? Where are we still? We’re meeting in the metaverse with no hands, no bodies, no torso. We can’t even look into each other’s eyes.”