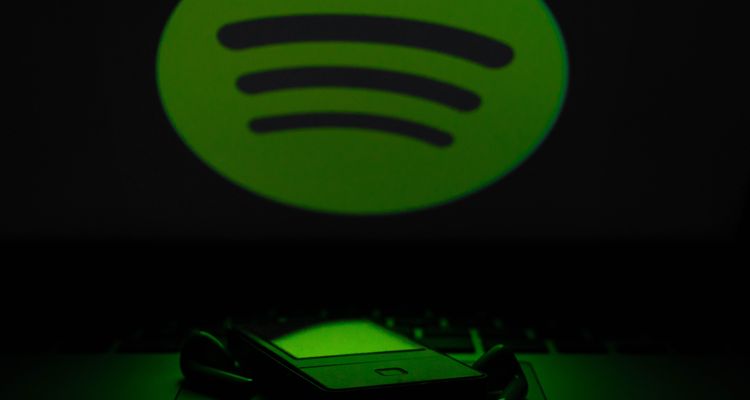 Spotify Stations, an app offering a radio station-focused experience, shuts down on May 16th. The company encourages using the standard Spotify app for a similar radio experience.

It never technically left beta testing, but the Spotify Stations app will officially shut down on May 16th. The mobile app is no longer available for download, but current installations are still functional, while the web app is defunct as of the announcement.

“We have decided not to extend the roll out of this experience, and we wish to inform you that as of May 16, 2022, the Stations app and web player will no longer be available,” Spotify’s email to Stations users reads. “Don’t worry, you will still be able to listen to your favorite stations. In fact, by clicking here, you can easily move all of your favorite stations to the main Spotify experience and continue listening.”

Initially launched in Australia in early 2018, Spotify Stations expanded to the US and other regions a year later. Instead of offering a library of songs and artists, Spotify Stations presented users with a list of radio stations. These stations play automatically and resume where you left off when you switch between them.

“At Spotify, we routinely conduct a number of experiments to create better listening experiences for our users,” the company stated. “Some of those tests end up paving the way for our broader user experience and others serve only as an important learning. Our Spotify Stations Beta was one of those tests. We will be sunsetting the current feature, but users will be able to easily transfer their favorite stations and enjoy a similar radio experience directly within the Spotify app.”

While disappointing to those who enjoyed the simplified radio experience, the shutdown of Spotify Stations is not surprising, given the company’s penchant for trying and overhauling new ideas. The company scrapped their unreleased “Car Thing” in November before rolling out test builds of a similar “Car Mode” concept within the app last month.

As many Spotify members use the app exclusively during their daily commute, the company continues to experiment with driver-friendly features such as automated radio stations and hands-free listening.