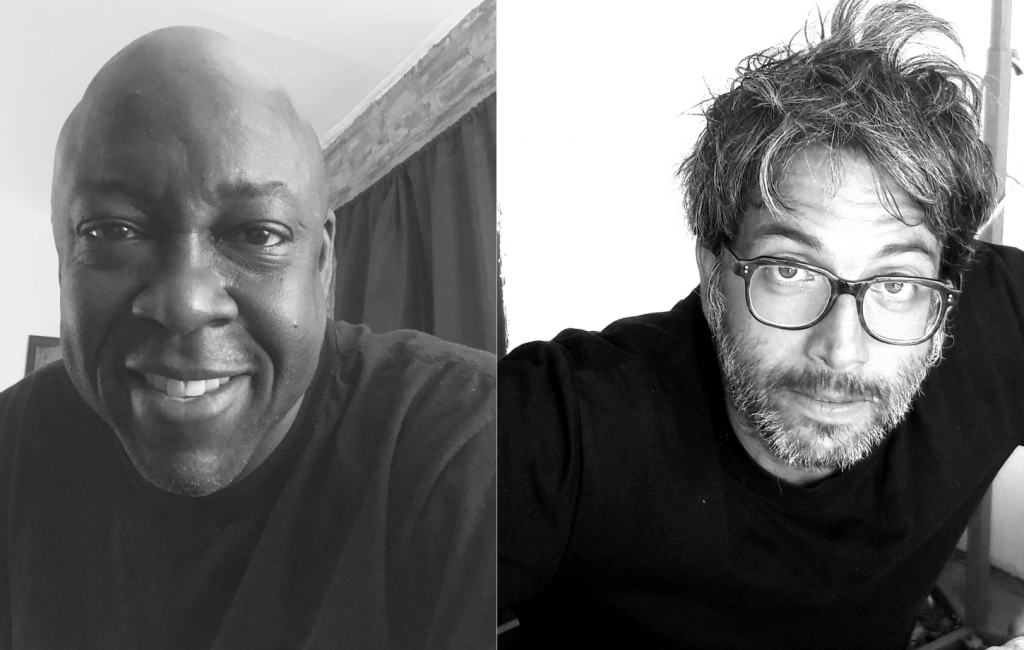 Australian white-label distribution platform DistroDirect today announces the physical expansion of its global footprint with the addition of two new key business development and partnerships hires in the Americas.

The following comes from DistroDirect, a company DMN is proud to be partnering with.

Brooklyn native, Dalmar James, Jr. brings over 25 years of experience in music and film production and distribution, partnership development, and digital marketing to DistroDirect after working with companies like HBO, Adobe, Broad Street Digital, SongClip and others.

At Meredith Corporation, he led digital business development for the twice Emmy-nominated Better Show and provided leadership on award-winning marketing campaigns for brands like Kmart, AOL, YouTube, Yahoo, and DailyMotion. Also an award-winning music producer and film director, Dalmar is committed to the ongoing development of the ecosystems that drive commerce in the entertainment industry, and to empowering creators to control all aspects of their business and content in an ever evolving digital marketplace.

“DistroDirect is giving incredibly powerful tools, that before only belonged to major labels and aggregators, to independent creators.” he says “Artists are being successfully developed inside the culture, and outside of the traditional label systems, creating scalable opportunities to compete at a high level. CEO Andy [Irvine] has put together a smart and aggressive team that’s accelerating this global movement and making an impact. I’m excited to lead the way in the US and Canada for artists, labels, partners and brands that are committed to owning their destiny and disrupting the current state of affairs.”

Mexico City based Eric Namour has deep roots in the global independent music tech industry with over 20 years specialising in metadata, supply chain and reporting, strategy and project management.

A co-founder of OTTOmate – a reporting and analytics product suite and platform for the independents – Eric and his team have been behind the global rights agency Merlin Network reporting and statements processes for the past 10 years and built a bespoke CMS used by the entire network. With further business development, consulting and technical management experience for clients such as IDLA, Virtual Label, Secretly Canadian, Altafonte, state51 conspiracy, CI and Mexican rights owner Multimusic, Eric is looking forward to creating new partnerships within the Latin American region.

“I am thrilled and honored to be able to take on this role along with my team as I have seen how DistroDirect’s parent company GYROstream has organically grown from day one with a clear and efficient strategy as a relatively latecomer in the market. DistroDirect bridges a gap in a market that has now matured enough to understand more complex options than the traditional aggregator model. Latin America has a huge potential so providing an alternative tool and necessary guidance on how to run one’s own white label distribution service seems like the best way forward. “Working with such a team is bound to be very productive and fun!”

GYROstream CEO Andy Irvine says the new team members are just the first of a number of expanded network hires planned for DistroDirect. “As the world opens up our focus for DistroDirect and its partners is a human one.

Nothing beats a ‘boots on the ground’ approach and the ability to talk to an expert who knows your market intimately. Eric and Dalmar are seasoned professionals with incredible networks and we are so excited to have them as part of the team. We plan to add key business development and partnership roles in a number of other territories across the next six months.”