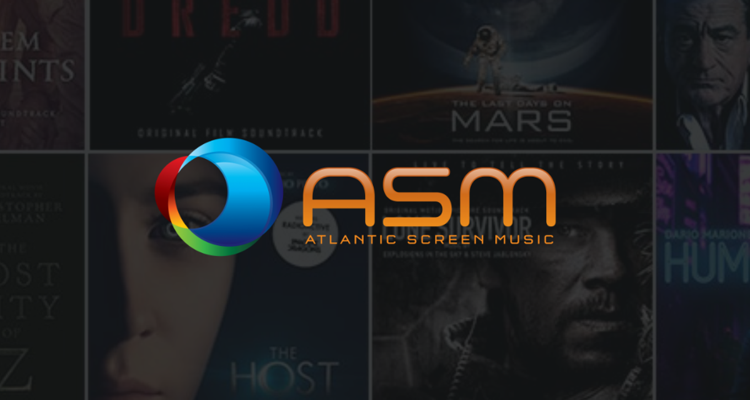 Multimedia Music has closed a deal to acquire the master and publishing rights to a 48-title film score catalog from Atlantic Screen Music.

Pricing for the catalog deal was not disclosed, but the move follows a $100 million funding round from Multimedia Music. The company is led by industry veterans Phil Hope and James Gibb in partnership with Atlantic Screen Music. Plans call for the funds raised from Metropolitan Partners Group and Pinnacle Bank to acquire the rights to other film and TV catalogs.

Atlantic Screen Music includes rights to scores including “2 Guns,” “Lone Survivor,” “The Host,” “Dredd,” and “Escape Plan.” Cumulatively, the films have grossed hundreds of millions of dollars at the global box office.

Composers with works featured in the Atlantic Screen Music acquisition include:

“We are thrilled to acquire this catalog of premium film scores,” says Multimedia Music Managing Partner James Gibb. “Atlantic Screen Music includes scores from highly successful films produced by leading filmmakers, studios, and music written by some of the industry’s most talented composers.”

Earlier this year, Multimedia Music announced it had acquired the catalog of composer James Newton Howard.

The group of films scored by Howard include “Fantastic Beasts,” “Hunger Games” trilogy, “The Dark Knight,” “Maleficent,” “Raya and the Last Dragon,” “Snow White and the Huntsman,” “King Kong,” “I Am Legend,” “Blood Diamond,” “Runaway Bride,” “ER,” “Emily in Paris,” and “Pretty Woman.”

“We are incredibly proud to have been chosen as the partner for this stellar acquisition from one of the true creative heavyweights of the industry,” Hope said at the time. “Our thanks go to James and his team for trusting us to deliver the deal in record quick time and we are honored to be the new custodian of such an amazing catalog.”