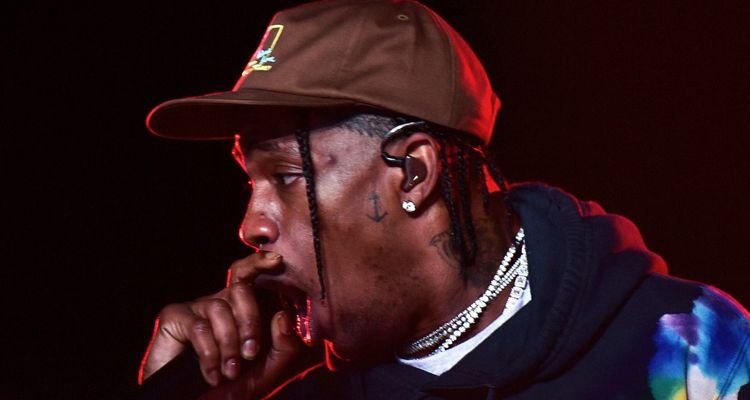 On Monday, a new filing listed 4,932 alleged victims of what happened at Astroworld, including 732 who needed “extensive medical treatment,” 1,649 who needed less extensive care, and another 2,540 listed as “other,”–meaning the extent of their injuries is pending review.

The new filing comes from attorneys Jason Itkin, Richard Mithoff, and Sean Roberts, appointed liaison counsel for the plaintiffs. The aim is to coordinate the many law firms, lawyers, and victims involved.

In January, litigation over the Astroworld disaster initially involved 387 separate cases, with roughly 2,800 alleged victims. Later that month saw the cases combined into a single lawsuit, with additional claims “being filed nearly every day.”

Travis Scott and event promoter Live Nation face billions in potential liability over what happened at Astroworld on November 5. Event organizers stand accused of legal negligence in the planning and conduction of the event, resulting in one of the deadliest crowd disasters in concert history.

The number of claims filed will inform the total size of the settlement for damages the defendants will be required to pay after litigation has concluded. Itkin, Mithoff, and Roberts state they will “continue to evaluate and update” the tally as the case goes forward.

In April, the Texas Task Force on Concert Safety published its report on how the tragedy at Astroworld occurred and how to prevent similar problems in the future. Ultimately, inconsistent permitting in the state of Texas, in addition to a lack of security training and communication, were determined to be primary factors.

Coachella dropped Travis Scott as a headliner for their 2022 event due to the Astroworld incident. However, he performed at a Coachella afterparty and a private pre-Oscars event shortly after a brief withdrawal from the public eye. Kanye West removed himself from Coachella’s lineup after Billie Eilish refused to apologize to Scott for what West perceived as a slight. The Weeknd and Swedish House Mafia were brought in to replace him.