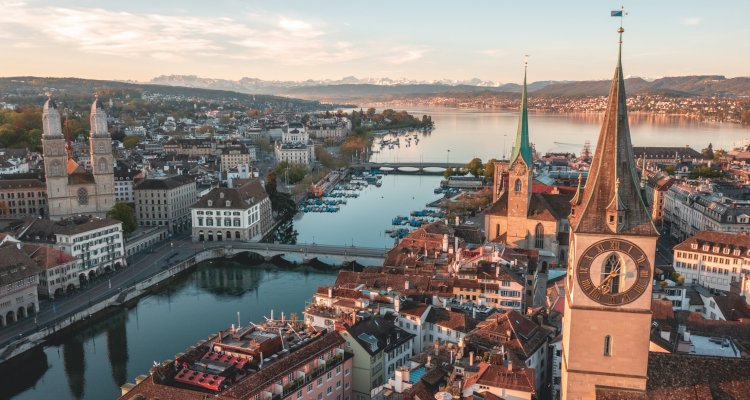 Snapchat is officially facing a copyright infringement lawsuit from SUISA (the Cooperative Society of Music Authors and Publishers in Switzerland), the plaintiff has announced.

Zürich-headquartered SUISA revealed its case against Snapchat (NYSE: SNAP) via a formal release today. The former organization, which represents north of 40,000 songwriters and publishers, submitted the action to the Hamburg District Court specifically through its SUISA Digital Licensing subsidiary, higher-ups made clear.

For further reference, Snapchat reported an 18 percent year-over-year jump in daily active users during Q1 2022, the first complete quarter in which it’s had licensing pacts with each of the Big Three labels. An average of 332 million individuals utilized the app during the period, including almost 100 million North America-based persons.

Back to the copyright infringement complaint from SUISA Digital, the filing party said that it’s repeatedly attempted “to licence Snapchat for almost two years,” while the social-media platform’s Snap parent company has allegedly “refused to pay for the music it uses.”

Interestingly, SUISA and Blackstone’s SESAC in 2017 launched a joint venture called Mint Digital Services, and SESAC International president Alexander Wolf indicated in a statement that SUISA Digital therefore has his organization’s “full backing” in the suit.

“SESAC has been working closely with SUISA for years as part of our joint venture MINT,” Wolf said. “As a result, SUISA Digital has our full backing in its lawsuit against Snap. Snap has benefited from the creative work of authors and publishers for years. We expect Snap to recognise the value of the work.”

SUISA Digital CEO Fabian Niggemeier elaborated upon the lawsuit’s specifics in a brief interview posted to the SUISA blog. Niggemeier disclosed during the sit down that his organization has been trying to work out a Snap pact “for about two years,” once again; Sounds on Snapchat arrived on the scene in October of 2020, enabling users to complement their posts with music.

Additionally, SUISA Digital staff “lack the necessary information” to determine precisely how much members are entitled to for the alleged Snapchat infringement, but have called on Snap to disclose related data as part of the action.

And in terms of why the Swiss society (which likewise represents members from neighboring Liechtenstein, population 40,000) submitted the complaint to a German court, Niggemeier explained in part: “The markets in Switzerland and Liechtenstein are too small for a lawsuit to have any external effect here.

“Lastly there is always the risk in a small market like Liechtenstein that Snap would take its service off the market. This scenario is extremely unlikely in the case of a lawsuit in Germany,” he concluded.