How to Make Music Using N64 Sounds — Can It Be Done? 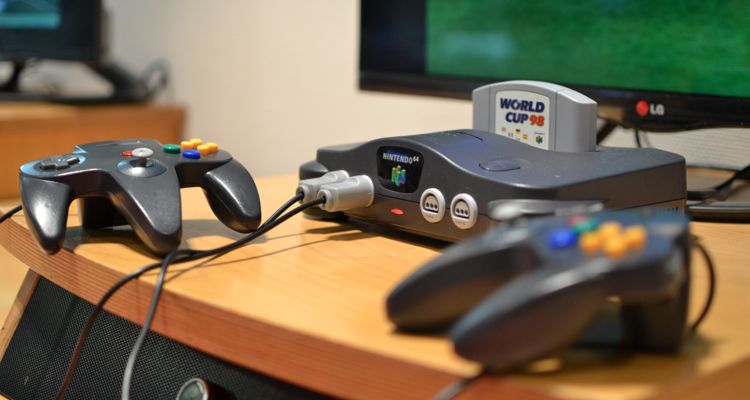 The Nintendo 64 had some unique hardware limitations that made music sound different. Want to learn how to make music with N64 sounds? Here’s a quick primer to get you started.

The ‘iconic’ N64 sound that most gamers remember is a result of compression and code. The Nintendo 64 didn’t have dedicated hardware for sound. That means there’s no way to emulate N64 music as it’s all just code called a ‘soundfont.’

The Sound font standard was developed by Emu Systems and their parent company, Creative Labs. It’s a data format that contains all the information needed to create musical notes or sound effects using wavetable synthesis technology.

An N64 soundfont bank is a collection of these sounds in a standard format. The bank contains digital audio samples captures from a sound source and instructions to the wavetable synthesizer on how to use these sounds as expressed by MIDI. You can experiment with creating your own soundfonts, or search for them on the internet.

Once you have a collection of soundfonts ready, you’ll need a few plugins for your Digital Audio Workstation (DAW). The most popular plugin for working with soundfonts is called Sforzando. It is available to download for free. You can use the plugin to manipulate the soundfonts you have or create your own.

This Hamburg Producer Made a Techno Album on a N64 Cartridge

Remute says most of the time, he writes music on his PC or laptop using tracker music programs like Deflemask or OpenMPT. Then he converts the music to the fitting file formats for each console. With tracker programs, you don’t record music elements like you would in DAWs. Instead, you enter a note, an event, and various other sequence data into an interface and tell the soundchip with this script when and how to play a particular sound.

The result is that audio is generated in real-time instead of just playing a static file over and over again. The process was used for the Nintendo 64 format because Nintendo needed all of the console’s processing power for its graphics, leaving very little for audio.

Remute says his Nintendo 64 album consists of 8MB of data and features 15 tracks. It would sound terrible if you were to compress a .wav or .mp3 of the same tracks into the same size. Remute says he’s been working with engineers in Sweden to designed the PCB-boards for his cartridge music.