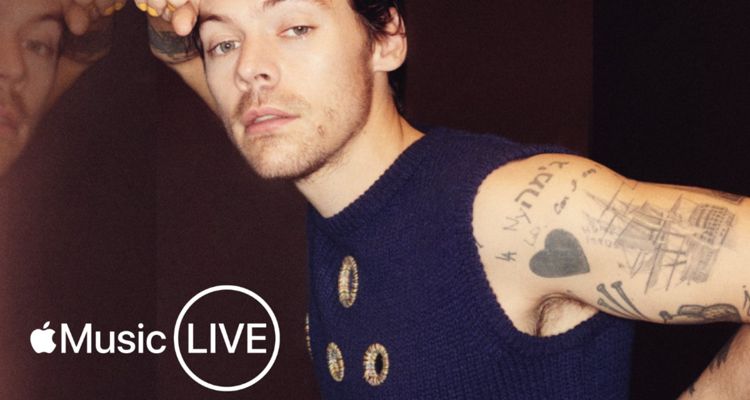 The series kicks off on May 20th with a live stream of Harry Styles’ “One Night Only in New York” performance. The concert will be available to stream exclusively for Apple Music subscribers. This is just one of Apple’s latest movies in its bid to set Apple Music apart from rival services like Spotify.

“No matter how much time and effort an artist may spend crafting music in the studio, it’s on the stage where they really get to show their work,” says Apple. “Apple Music Live is a new recurring series designed to do just that: give the biggest stars in music the biggest possible platform to flaunt how they connect with audiences and how their songs translate to live performance.”

The Harry Styles concert will be available to stream on Apple Music on May 20, at 9 pm ET/6 pm PT. Apple will also offer encore performances at different times so viewers across 167 countries can find a time to view the concerts that suits them.

The Harry Styles concert is taking place at UBS Arena in Long Island, New York. The concert celebrates the singer’s new album Harry’s House, which is dropping the same day. The performance will also be the first time Harry Styles has performed his new album in concert.

Apple hasn’t shared any further details about Apple Music Live, or which artists will feature in the line-up.

But it’s a handy way for Apple Music to seem more attractive to music fans. For those who can’t attend every concert, it’s an easy way to see their favorite artists live. At this point, Apple Music is a platform agnostic service as it is available on iOS, Android, Roku, and PlayStation gaming consoles.

YouTube live streamed Coachella this year, while Hulu has announced itself as the live streaming partner for Lollapalooza, Austin City Limits, and Bonnaroo.