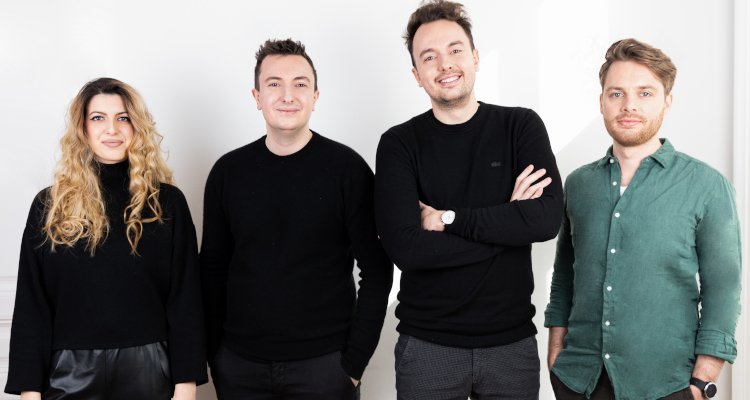 About two months after announcing that it would rebrand as a platform for digital collectibles – and one month after raising $10.4 million from the sale of its LMWR token – the revamped LimeWire has inked a deal with Universal Music Group (UMG).

LimeWire, which now bills itself as an NFT-focused digital collectibles marketplace, reached out to Digital Music News with word of the UMG pact this morning. Upon revealing the above-noted $10.4 million in LMWR revenue, the former piracy service said that it intends to “open up the NFT market to the mainstream.”

LimeWire execs also disclosed that an “official launch campaign” is in the works for “later this year,” with the digital collectibles marketplace itself poised to open for business “shortly thereafter.” Bearing in mind this timetable, the agreement between Universal Music Group and LimeWire covers “content licensing on a global scale,” per the involved professionals.

UMG artists including The Weeknd and Drake will be able to “offer audio recordings, audiovisual content, backstage footage and any artwork and images as NFTs on the LimeWire marketplace” under the arrangement, the entities made clear. Of course, it’s worth noting that UMG-signed acts can likewise opt to roll out NFTs via Curio and Snowcrash, with which the Big Three label (and Kingship investor) previously partnered.

Addressing the deal with LimeWire in a statement, UMG SVP of digital business for Central Europe Holger Christoph indicated that his company is “fully embracing the exciting Web3 space.”

“Universal Music Group and our labels are fully embracing the exciting Web3 space and will work with our new partner LimeWire, our artists and their communities on engaging NFT projects with real utility and creating cool experiences for fans, while allowing mainstream consumers to participate in a safe and trusted environment with low entry barriers,” Christoph said in full.

A number of other companies (and artists) are “fully embracing” NFTs as well, with a particular emphasis on affording casual fans a more straightforward purchasing experience.

John Legend’s Our Happy Company, for instance, relayed that it’s zeroing in on “democratizing NFTs for the masses.” Different startups have acknowledged their ambitious vision for music NFTs, and Spotify just recently enabled artists to plug tokens on their profiles.

Notwithstanding these and related developments, though, certain signs have suggested that the non-fungible token sector could be slowing down amid turbulence throughout the broader economy. But specifically for Universal Music Group and its many NFT plays, CEO Lucian Grainge may have summed it up best when he said, “We make profits out of everything.”