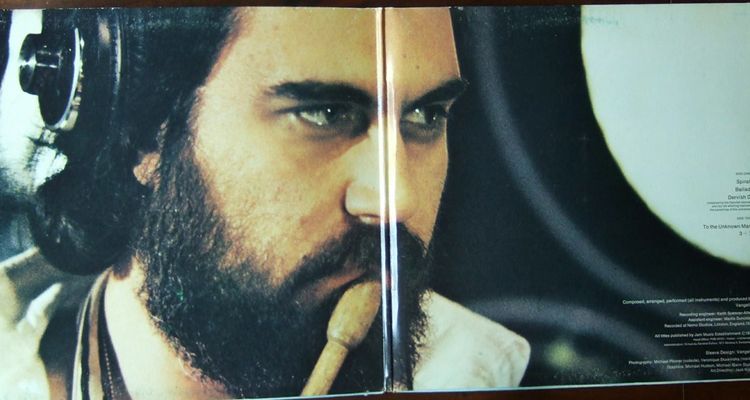 Vangelis lent his famous sound to movie soundtracks, including Chariots of Fire and Blade Runner. The Greek composer was 79 years old and died on May 17 in a hospital in Paris due to heart failure. Vangelis moved from his Greek home of Agria to Paris and co-founded the popular prog-rock group Aphrodite’s Child with Greek singer Demis Roussos. The band split when Vangelis landed a solo record deal with RCA Records.

In the 1970s, Vangelis moved to London and released the LPs Heaven and Hell in 1975 and Albedo 0.39 in 1976. He later teamed up with Yes musician Jon Anderson as the duo Jon and Vangelis.

He composed the score for Chariots of Fire in 1981, with the opening theme hitting the top of the Billboard Hot 100 charts. His efforts with the soundtrack earned him an Oscar for Best Original Score at the Academy Awards. Vangelis also composed the soundtrack for Blade Runner and the PBS documentary about the galaxy Cosmos.

Vangelis was well-known for his early synth work, but synthesizers frustrated him. In an interview with NPR, he shared how he felt the devices weren’t designed correctly. “I’ve been using synthesizers for so many years, but they’ve never been designed properly,” Vangelis shared. “They create a lot of problems. The computers have a completely different logic than the human logic.”

For his 2016 record Rosetta, Vangelis built his own synthesizer to help him create the album dedicated to the space probe of the same name. He had a life-long interest in space, which was reflected in the sound of his music. “It’s very difficult not to make music,” the composer told NPR in 1977. “It’s as natural as I eat, as I make love. Music is the same.”

As the music world has learned of the death of Vangelis, many shared their condolences online. French electronic musician Jean-Michel Jarre paid tribute to Vangelis on Instagram. “We will all remember your unique touch and your moving melodies forever,” he writes. “You and I have always shared the same passion for synthesizers and electronic music for so long.”

Filmmaker Charles de Lauzirika also honored the composer. “His music, not just in ‘Blade Runner,’ was otherworldly in beautiful and haunting ways I lack the words to describe. He created lush dream states I still love getting lost in.”