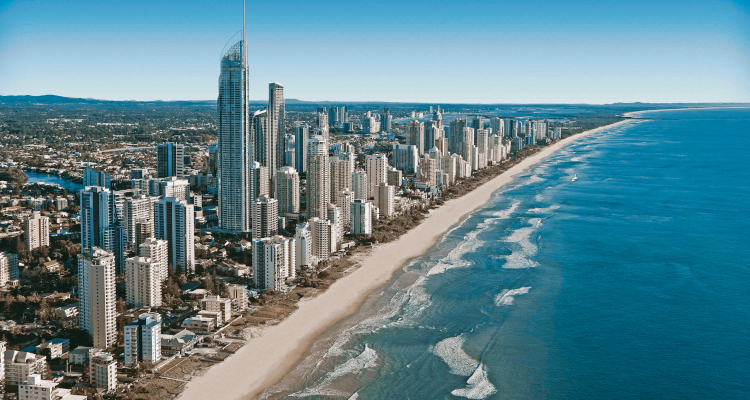 Viagogo has officially lost an appeal of a roughly $5 million (AUD 7 million) penalty imposed against it in Australia over alleged violations of the nation’s consumer-protection laws.

The Federal Court of Australia just recently dismissed the StubHub owner Viagogo’s appeal, which related to a verdict that was handed down in 2019. In brief, regarding the courtroom confrontation’s background, the Australian Competition and Consumer Commission levied the action against Viagogo back in 2017, maintaining that the Geneva-headquartered ticket marketplace had misrepresented its precise role (and fees) to customers.

“If a buyer is found [for secondhand tickets], viagogo adds certain charges, including a booking fee of about 28% of the price of the ticket,” the presiding judge summarized. “The present case in large part depends on whether or not viagogo has made it sufficiently clear that it is not itself an authorised vendor of tickets but the facilitator of re-sale of tickets and that such charges will be levied.”

The business appealed the latter charge solely on penalty – seeking to reduce it to AUD 1 million ($701,035) – and argued that the total fine was “manifestly excessive.” Viagogo also contested the other three charges on liability.

Moreover, these aforementioned “quantity representations” referred specifically to on-website statements such as “‘Tickets for this event are selling fast’” and “‘Less than [X]% of tickets left for this event.’”

In the interest of relative brevity, the approximately 25,000-word-long rejection of Viagogo’s appeal likewise notes the company’s position “that the primary judge erred in finding that the phrase ‘Buy Now, viagogo Official site’ in the viagogo advertisement conveyed to consumers that viagogo was an authorised primary seller.”

The ticket-resale service’s argument against the total price representation component of the verdict centered not on the idea “that the relevant page represented, misleadingly, that the price displayed was the total price, but rather on a different matter: whether the size of the booking fee was adequately disclosed.

“Notwithstanding that viagogo is not happy with the result,” the judge penned, “it has failed to establish error on the part of the primary judge in the application of the relevant legal principles or in fact-finding.”

March of this year saw two U.S. senators urge the Department of Justice to investigate the billing practices of Live Nation’s Ticketmaster, which was named in a class-action antitrust lawsuit over “blatant, anti-consumer behavior” towards 2022’s start.