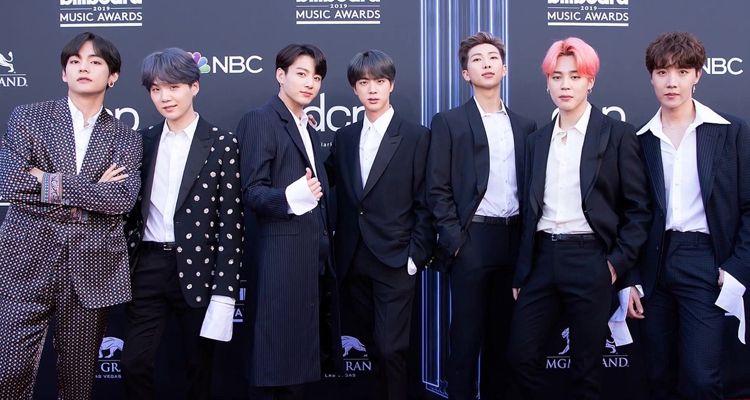 Spotify’s Blend is expanding to include K-Pop groups, featuring BTS, Stray Kids, ENHYPEN, and more. Using Blend with an artist creates a curated playlist combining their favorite songs with yours.

Last year, Spotify introduced its Blend feature, enabling two Spotify users to combine their musical tastes into a curated playlist. Earlier this year, Spotify announced updates to Blend, including allowing up to 10 people to contribute to one Blend playlist and the option to Blend with favorite artists such as Megan Thee Stallion, Charli XCX, Diplo, and Kacey Musgraves. Now users can Blend with K-Pop superstars BTS, Stray Kids, ENHYPEN, TOMORROW X TOGETHER, NMIXX, and AB6IX.

Though BTS was on board from the start, it took longer than fans anticipated for Blend implementation to expand to include them. In addition to receiving a curated playlist, Blending with any of the included artists will provide users with a share card showing their taste-match scores and the songs they have in common. Fans can share the cards on Instagram, Facebook, Snapchat, and Twitter.

The share cards expand to group Blends, as well. Once you and your friends have joined the collaborative playlist, Spotify will generate a custom share card for everyone to go along with the playlist. You can then share the card to spread the word on social media.

Spotify already offered a combined playlist function in its family plan, but that was limited to members of the same household. Blend incorporates up to 10 people outside of an individual family plan, updating daily and adapting based on what listeners have been streaming. It combines Spotify’s personalization capability with collaborative playlist functionalities, creating an experience unique to the platform.

Spotify’s Blend isn’t the first time the streaming giant has released a personalization feature that draws a crowd. Each year, Spotify Wrapped treats users to what they’ve spent the year listening to, and last year they released Spotify Wrapped Blend, enabling users to compare their tastes and stats on social media.

For fans of BTS, their Blend implementation couldn’t come at a better time. The band recently announced their latest album’s third disc would be available in CD form only, a move that has disappointed many Western fans.