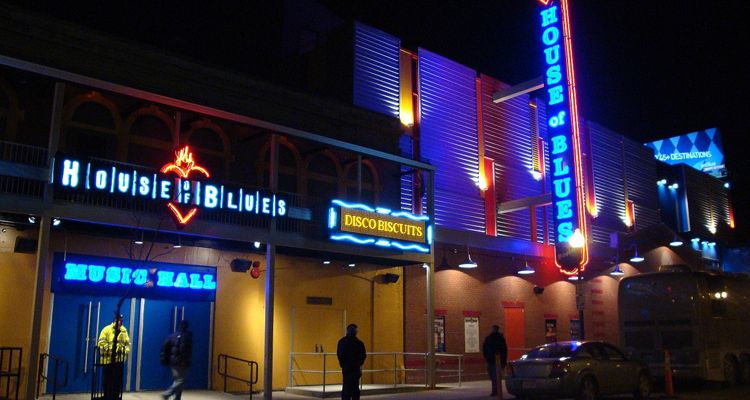 The Washington Post reports that the parameters set up by Congress and the Small Business Administration allowed several Live Nation subsidiaries to collect COVID relief funds. In total, nearly $19 million dollars went to firms listed as subsidiaries of the company on its 2022 securities filings. It’s important to note that the grants do not appear to have violated the law or any rules set up by the SBA to disburse funds during the pandemic.

“When we wrote this, we specifically didn’t want these publicly traded companies – Live Nation foremost among them – to get their hands on this money,” says Representative Peter Welch (D-VT). “I did not want Live Nation getting a nickel.”

But Live Nation is such a conglomerate of many smaller companies that such an outcome was inevitable. A brief glance at the venues that are owned by Live Nation across the country – including the House of Blues chain in several cities across America.

Live Nation, as a parent company, did not receive any money from the COVID relief program. However, the government did offer COVID relief to subsidiaries. According to Live Nation executives, the aid enabled those companies to pay staff and recover more quickly from the disruption caused by the pandemic.

“In one case, one of the companies that received funds from the SBA borrowed money from Live Nation and its other owners in the first months after COVID hit, showing how the parent company played an active role in its survival,” reads the Washington Post report. “In another case, one of the subsidiaries that received taxpayer funds did not need to tap an available credit line from Live Nation, showing how the grant could have shielded the parent company from having to finance the entity’s survival.”

The Washington Post has reviewed several SEC filings to see which subsidiaries were given COVID relief funds. These Live Nation subsidiaries include:

In a statement, Live Nation says it does not have a majority ownership or controlling stake in any entities that received pandemic relief. “We don’t have the ability to tell these partners that they can’t get access to these funds, especially considering the SBA reviewed and approved their applications before any funds were given out,” Live Nation’s statement reads.

“These entities control their own day-to-day operations, and the folks running these small businesses used every resource legally available to them to support their employees through this crisis, which was not only their right but also an entirely understandable and human thing to do,” the statement continues.