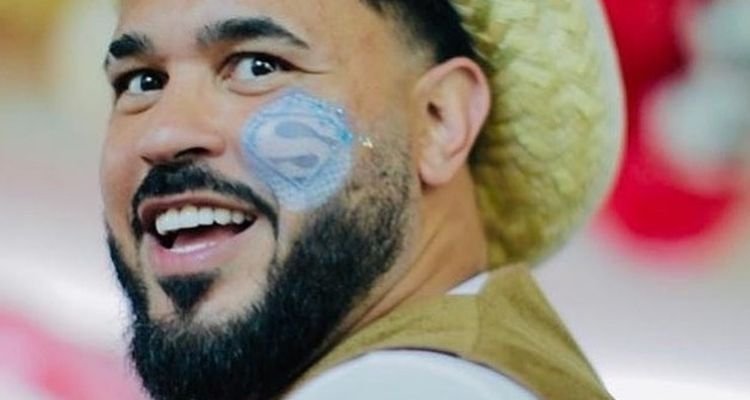 A federal judge has sentenced Daddy Yankee’s manager Raphy Pina to more than three years in prison for illegal possession of firearms. He must also pay a $150,000 sanction.

Raphy Pina, the 43-year-old music executive, producer, and manager to rapper Daddy Yankee and singer Natti Natasha, has been sentenced to 41 months (three years and five months) in prison. The Puerto Rico federal judge also ordered him to pay a $150,000 sanction for his conviction of illegal possession of firearms.

Judge Francisco A. Besosa has denied bail pending appeal, with Pina asked to surrender voluntarily, which he did. Pina will be serving time in Florida and placed under supervised release for three years at the end of his term.

According to a court filing, federal prosecutors demanded a particularly tough prison sentence of 46 to 50 months by citing his prior 2016 felony conviction and the danger posed by automatic weapons. Pina’s attorneys, conversely, requested no prison time and only probation. The court accepted neither request.

During the hearing, Judge Besosa said, “Mr. Pina failed to abide by the law, and his disregard for the law is not acceptable.”

Pina was accompanied in court by his partner Natti Natasha, to whom he is also manager, his three older children, and Daddy Yankee. Before his sentencing, Pina addressed the court, saying, “Today, before all of you, I ask you let me return to my family, who is waiting for me. I want to continue being a present father and guide them in every stage of their life. I want to see my (1-year-old) daughter learn to walk.” He concluded, “I want to thank everyone here, thanks for your support and to my kids and partner, I love you.”

In 2020, Pina was indicted, facing accusations of possessing two handguns and ammunition, despite his 2016 felony conviction for fraud and money laundering charges which prevented him from legally doing so. Pina hasn’t yet appealed the sentence, though he has 14 days to do so, and his attorneys hint that they may seek to overturn his conviction.