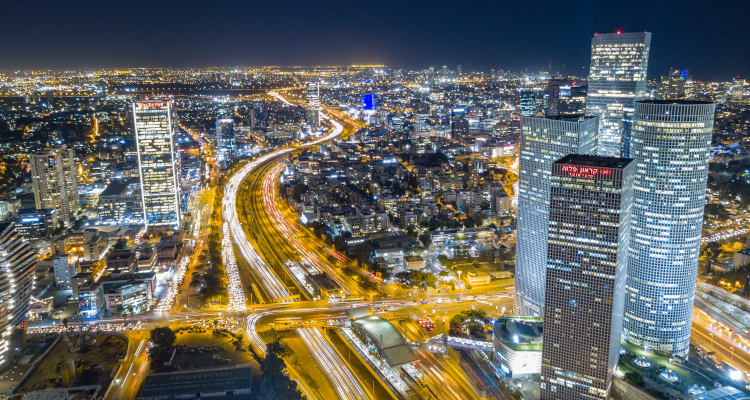 Warner Music Israel – which debuts one week after the IFPI described MENA as the “fastest growing music region in the world” – is expected to “locally market and promote WMG’s international superstar artists,” besides signing and developing talent from the nation of about 9.22 million residents.

Addressing the launch in a statement, Perez-Soto doubled down on Warner Music Israel’s goal of assisting domestic artists in finding fans on the world stage.

“We hope to turn Warner Music Israel into a powerhouse full of local stars, and by offering artists the opportunity to tap into Warner Music’s renowned global network, we aim to attract the country’s most exciting talent,” the nearly 10-year Warner Music veteran Perez-Soto said in part.

Similarly, the major label also indicated that Warner Music Israel’s Mochiach “will work closely with Gülce Özyeşilpınar,” general manager at Warner Music Turkey, which opened its own doors back in January of 2020.

Since then, the Africori owner Warner Music Group has moved to bolster its presence in other emerging markets – Russia (though the corresponding label shut down in March), India, Vietnam, and multiple African nations among them – while investing heavily in MENA as of late.

To be sure, 2021 and 2022’s first five months have seen WMG inject a reported $200 million into Rotana Music and, more recently, acquire Dubai-based distributor Qanawat Music. The other two leading labels, Universal Music Group and Sony Music Entertainment, have likewise taken steps to carve out footholds in the Middle East.

Universal Music, for instance, planted a flag in Tel Aviv in June of 2020 and opened Universal Arabic Music in April of 2021. Sony Music, for its part, rolled out a jointly owned label, Vibe Music Arabia, with streaming service Anghami at 2021’s end.

In another testament to the Middle East’s music industry’s growth, Abu Dhabi-based Anghami last week reported a 23 percent year-over-year revenue jump for Q1 2022, which saw it pull down a total of $9.31 million. Additionally, the publicly traded streaming service achieved a 13 percent YoY hike in premium subscribers, at 1.51 million, according to the Q1 2022 earnings analysis.