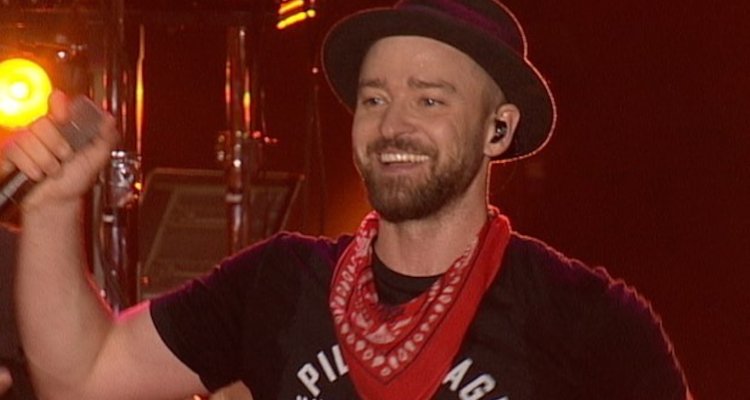 Justin Timberlake has officially sold his catalog to Hipgnosis in a reportedly $100 million deal.

Besides the five studio albums that the 10-time Grammy winner (and 39-time nominee) has released as a solo act, Timberlake has appeared on and co-penned well-known tracks like 50 Cent’s “Ayo Technology” (2007), Madonna’s “4 Minutes” (2008), and Meek Mill’s “Believe” (2020), among an array of others as well as some prominent NSYNC efforts.

Although today’s reportedly $100 million price tag has been covered by the approximately $1 billion that Blackstone put up to purchase song rights back in October of 2021, the investment demonstrates that capital is continuing to reach the previously red-hot catalog space despite signs of a cooldown.

Meanwhile, Warner Music Group and KKR-backed BMG are reportedly vying to acquire Pink Floyd’s catalog for a cool $500 million, and billions of unspent dollars have already been earmarked for music IP.

Regarding the deal’s long-term value for Timberlake (and Hipgnosis), time will tell whether his body of work remains culturally relevant in the approaching decades.

Needless to say, more than a few artists have achieved largescale commercial success and then receded from the media spotlight (and the public’s ever-shifting attention) during the last 20 years. On the other hand, certain releases and artists have been popular since the color television was just catching on well over half of a century ago.

Since the year’s start, John Legend (43 years old), Kenny Chesney (54), Travis Tritt (59), Luis Fonsi (44), Murda Beatz (28), Bryson Tiller (29), and Swedish House Mafia (with an average age of about 41 years old, the same as Justin Timberlake) have opted to exchange the rights to their work for lump-sum payments.