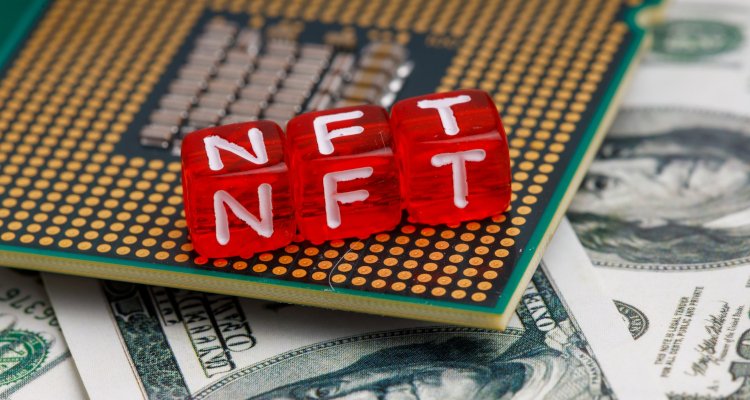 The parent company of FanTiger, an “NFT music platform” that aims “to empower independent artists,” has announced the completion of a $5.5 million seed funding round.

Ahead of its official launch – higher-ups don’t appear to have identified a precise date for the rollout – FanTiger has debuted an “early access program” that it says will afford “its most eager fans a chance to get exclusive benefits like priority access to music NFTs, OG title, limited-edition merchandise, etc., and a jaw-dropping 5,000 free NFTs.”

Regarding FanTiger’s operational specifics, the platform’s release emphasizes the “fan community” nature of the NFTs at hand, including granting diehard supporters “access to an exclusive Artist community” and allowing them to “earn rewards and special privileges like exclusive content, meet-n-greet opportunities, backstage access, etc.”

A substantial portion of the newest NFT platforms to enter the media spotlight have likewise touted their perceived potential to drive artist revenue by serving as something of a virtual meeting spot for dedicated fans. Also like other NFT startups, FanTiger has for obvious reasons equipped its website with an in-depth FAQ section.

This resource sheds light upon several points not mentioned in FanTiger’s concise announcement message, the service’s logistical details among them. “Artists drop Music NFTs of their releases on FanTiger that Fans can purchase to support Artists,” the FAQ elaborates of the underlying process. “Artist[s] can commit up to a certain percentage of the Royalty earned from the song, for a limited period of time, to the Rewards Pool which is kept in a vault.”

Then, besides accessing the previously covered exclusive perks, those who purchase the NFT in question “also get rewarded from this Rewards Pool, at the end of the period, as a bonus for marketing the song,” according to FanTiger.

Notwithstanding the above-highlighted array of music-NFT companies that have arrived on the scene as of late, FanTiger cofounder and CEO Prashan Agarwal struck an optimistic tone when discussing his vision for the startup.

“The business of music should be to serve the best interests of Artists,” said Agarwal. “With the advent of blockchain, music NFTs have the ability to disrupt the music industry, much like music streaming transformed music listening.

“FanTiger is at the forefront of this revolution to redefine the music industry by creating Artist-Fan relationships as has never existed before to give birth to a new era for Music. Our vision is to onboard 10 million users to our platform to own digital collectibles and supercharge the career of 100k artists,” concluded the PropTiger cofounder.