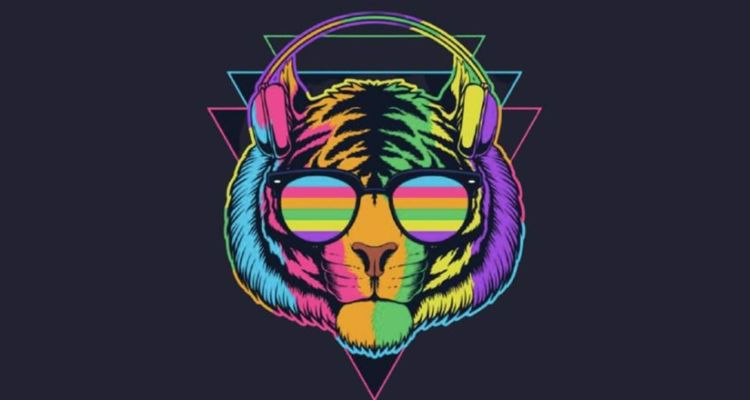 Investors in the audio streaming platform include Block0, Move Capital, Daedalus, Human Guild, and Big Brain Holdings. Tamago says it will use the funds to reimagine how music streaming platform models work with a mix of web3 and NFT technology. The aim is to help artists earn money from their work in new ways.

Tamago is hosted on the NEAR Protocol blockchain and launched in March 2022 by Co-Founders Clarian North and Jeff Gold.

NEAR is a smart contract-capable blockchain that first launched in 2020. The proof of stake blockchain aims to boost scalability and reduce costs for developers and end-users. The cost of minting NFTs on the Ethereum blockchain reached untenable heights during the NFT rush of 2021. NEAR is a base-layer blockchain built to be utilized by other web3 applications like Tamago.

NFTs on Tamago are delivered as singles or a collection of tracks that users can stream and add to their profile. Tamago allows NFT buyers to create sharable playlists that can be monetized based on the royalty structure decided upon by the artist selling it. The platform also dabbles in the idea of a metaverse called Tama Island.

Tama island features weekly live streams and events from artists, NFT treasure hunts, and other activities. Tamago says users will be able to buy, sell, and trade their tracks and NFTs on the Tamago app in the future. Since its launch, Tamago has drawn artists like Visionquest, Desert Hearts, Mioli, Barem’s Fun Records, Mr C, Doc Martin, and others as sellers.

“It’s no secret that the music industry suffers from an unacceptable lack of transparency in digital revenue that goes back to artists from giant streaming solutions such as Spotify,” says Founder Clarian North. “Climate neutral public blockchains such as NEAR provide an unparalleled and much needed potential to give artists back the transparency of their fair shares digitally, while providing healthier online support systems.”

Tamago hosts around 1,000 tracks with 700 users and 45,000 minutes of streamable content. The platform has issued $20,000 in payouts so far through events on Tama Island.