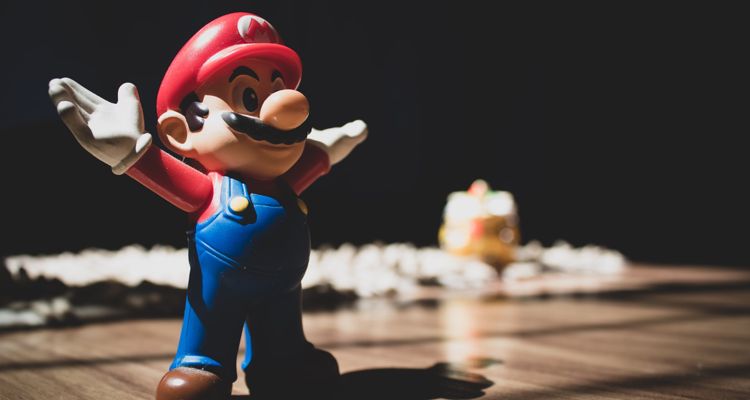 “Effectively immediately I will be removing all Nintendo music from my channel,” DeoxysPrime writes on Twitter. “With 500+ claims nad more than a dozen soundtracks blocked over the last week it’s pretty clear they don’t want their music on YouTube,” they continue.

That should be pretty obvious from the start. If Nintendo wanted the music available, they would create the channels themselves. Nintendo has a robust YouTube presence with an official channel for each region it operates in. These channels mostly share upcoming game trailers and in-house coverage of their games, though. Unlike Square Enix, Nintendo hasn’t embraced putting its backlog of old game music on digital streaming providers (DSPs) like Spotify, either.

“I have no intention of deleting my channel and the rest of my non-Nintendo soundtracks will remain up for the foreseeable future. It’s frustrating but as I’ve said before it’s ultimately their choice to have their music blocked on the platform,” DeoxysPrime continues.

“Best of luck to anyone still holding out having Nintendo music on YouTube. So many of those soundtracks have never gotten official releases. But like how bigger channels than mine have gotten hit before eventually those who take their place will end up like this too,” they conclude.

And they’re absolutely right. Nintendo seemingly has no interest in making old music available to stream. But that doesn’t give anyone who has the soundtracks license to share them on YouTube without first seeking Nintendo’s permission. (Which it won’t grant.)

Which gaming soundtracks are Nintendo targeting on YouTube for copyright strike?

The YouTuber has provided a rough list of some of the soundtracks that were available on the channel. They include soundtracks for classic Super Mario, Pokemon, and Donkey Kong games.