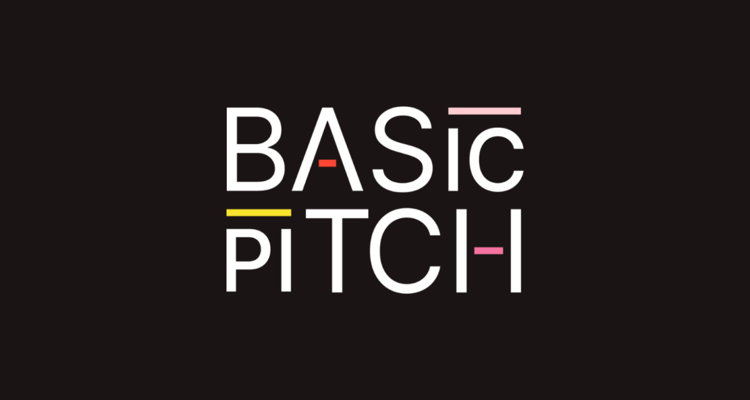 Over the past 40 years, musicians using computers to compose, produce, and perform their music have predominantly utilized a digital standard called MIDI, which acts as sheet music for computers, describing which notes play and when in an easy-to-edit format. Despite being so widely used, creating a composition from scratch with MIDI can be challenging. Musicians usually produce MIDI notes using an interface such as a keyboard designed for that purpose or manually typing the notes into their software.

Live performances using real instruments are often tricky for a computer to interpret, which is a problem for musicians who primarily sing or aren’t familiar with piano keyboards or complex software. For musicians familiar with composing MIDI, it can still be a tedious process.

“To solve this problem,” Spotify says. “Researchers at Spotify’s Audio Intelligence Lab teamed up with our friends at Soundtrap to build Basic Pitch — a machine learning model that turns a variety of instrumental performances into MIDI.”

Basic Pitch offers advantages over other note-detection systems, including pitch bend detection and tracking multiple notes at a time across more than one instrument. Basic Pitch is also light on resources, enabling it to run faster on most modern computers than other systems of its kind.

“By combining these properties,” the announcement continues, “Basic Pitch lets you take input from a variety of instruments and easily turn it into MIDI output, with a high degree of nuance and accuracy. The MIDI output can then be imported into a digital audio workstation for further adjustments.”

Basic Pitch aims to give musicians and producers access to MIDI’s “power and flexibility” without requiring specialized gear, allowing them to record whenever inspiration strikes and edit their compositions later.