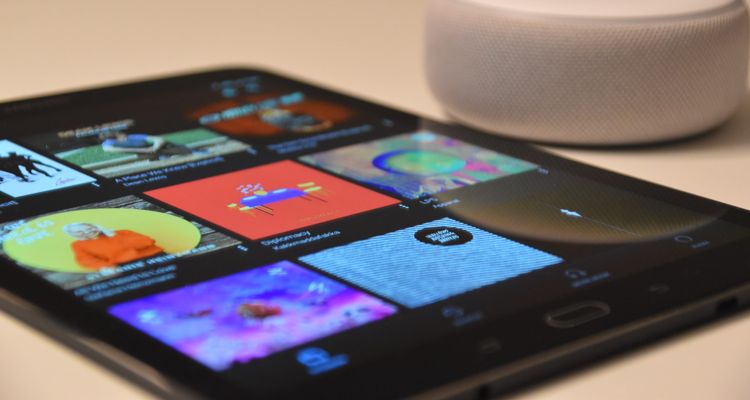 Amazon is making changes to its suite of apps which removes music, books, and audiobooks purchases on Android devices. Here’s why.

This month Amazon began notifying Kindle app users that the app would be changing. Users can no longer buy and rent ebooks or subscribe to the Kindle Unlimited Service in the app. This change also applies to the Audible and Amazon Music Unlimited apps – so what’s changing?

Google is enforcing a policy to require all developers to process payments involving ‘digital goods and services’ through the Play Store billing system. Amazon was one of a few third-parties that were excepted from this rule, but no longer. Rather than give Google a commission for each song, book, or audiobook sold, Amazon is removing the ability to purchase from the apps altogether.

Android users who want to buy books, music, or audiobooks will need to visit the Amazon website in a browser to do so. Of course, Amazon isn’t the only company that has stopped offering digital sales to be in compliance with Google’s new policy. Barnes & Noble has also removed direct purchasing from the Android app.

Match Group has filed a lawsuit against Google in May over the guidelines, alleging they break antitrust laws. Match Group says Google previously assured the company that it could use its own payment processing systems. But the lawsuit claims Google threatened to remove its suite of dating apps from the Play Store if it did not comply with the June 1st policy deadline. “Ten years ago, match Group was Google’s partner. We are now its hostage,” the company’s complaint says.

Google says Match Group is eligible to pay 15% commission on in-app purchases. But the lawsuit comes at a time when both Apple and Google are facing increasing regulatory pressure over their share of in-app purchases commission.

In February, the Senate Judiciary Committee advanced the Open App Markets Act. If the legislation becomes law, it would prevent Google and Apple from allowing companies to use their own payment processors. Meanwhile Google is partnering with Spotify to test third-party billing systems.