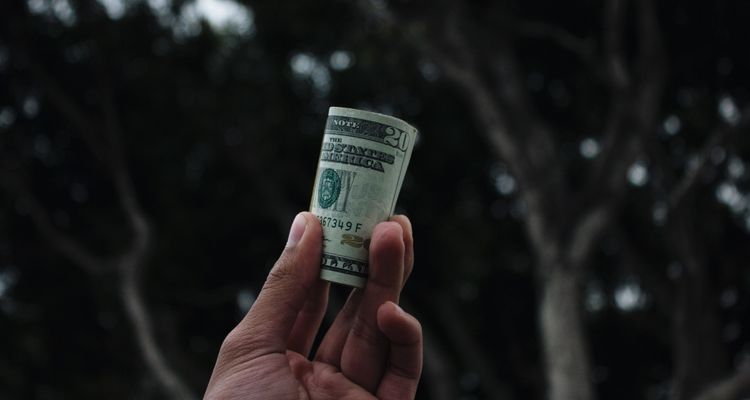 New York State legislation will ban hidden fees on concert tickets. The bill, which has already passed the state senate, requires the disclosure of “all-in” prices in the initial ticket listing and not several pages later in the buying process.

The pending law also requires that the final ticket price be listed “in a clear and conspicuous manner,” and sellers can’t list the total fee in smaller type sizes. The state senate has approved the bill, awaiting Governor Kathy Hochul’s signature.

Senate Investigations and Government Operations Committee chair James Skoufis tells Billboard, “I agree with the statement that people should pay, and will pay, whatever they want to pay for a ticket.” He continues, “But they should know what that is. Oftentimes, they’re not told what that value is.”

The bill also prohibits the resale of tickets acquired free of charge, although transferring them to someone else is permitted. Additionally, charging a delivery fee for tickets received electronically or printed by the consumer is prohibited. The legislation also increases the penalty for “knowingly” using ticket purchasing bots and software.

Ticketmaster, the largest ticketing company in the country, has commended the new legislation even though it will affect how the company shows prices to customers.

Marla Ostroff, the managing director of Ticketmaster in North America, says, “We are supportive of industry-wide reforms and believe even more can be done to aid artists in delivering tickets to fans at their set price points.”

Pared down from a version of the bill Skoufis introduced in 2021, the original legislation included new rules for refunds inspired by the difficulties many consumers experienced getting money back for events delayed (but not necessarily canceled) as a result of COVID-19 restrictions.

Skoufis’ bill also initially focused on capping “holdbacks” — tickets that an artist reserves for VIPs and will not sell to the general public — at 10% of the total tickets and required an artist’s allotment of tickets at specific events to be disclosed.