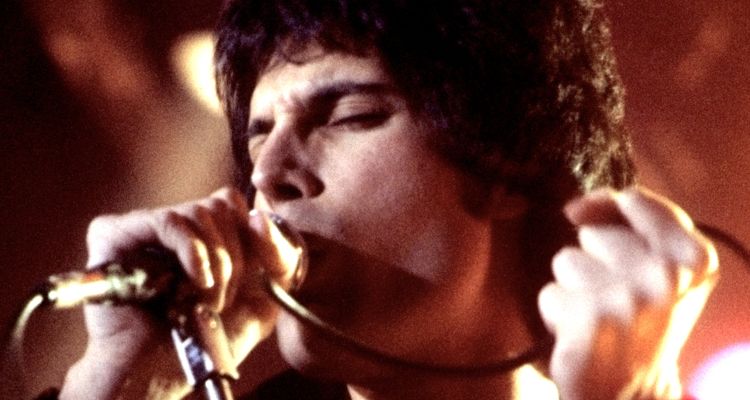 Queen will be releasing a “passionate” previously unheard track with vocals recorded by the late Freddie Mercury.

The band’s surviving members found the song in their archives, dating from recording sessions for The Miracle in 1988 and 89. Many of the approximately 30 tracks were never released.

In an interview with Zoe Ball on BBC Radio 2, drummer Roger Taylor explains, “Yes, we did find a little gem from Freddie that we’d kind of forgotten about. And it was, it’s wonderful. Actually, it was a real discovery. It’s from The Miracle sessions, and I think it’s going to be out in September.”

Zoe Ball then asks, “This is incredible. It always amazes me how you can lose a little gem like that. And when you find it again, who actually found it?”

“It was kind of hiding in plain sight,” replies guitarist Brian May. “We looked at it many times and thought, ‘Oh no, we can’t really rescue that.’ But in fact, we went in there again and our wonderful engineering team went, ‘Okay, we can do this and this.’ It’s like kind of stitching bits together.”

May then said of the song, “But it’s very beautiful. It’s touching.” Taylor adds, “It’s a very passionate piece.”

Queen’s legendary vocalist Freddie Mercury died in 1991 after respiratory complications related to his battle with AIDS. Taylor and May have continued touring as Queen + with vocalists Paul Rodgers and Adam Lambert since 2004.

May and Taylor shared the news of the recently recovered song in an interview during the BBC coverage of Queen Elizabeth’s Platinum Jubilee celebrations across a four-day weekend. Queen + Adam Lambert were among the performers at the Platinum Party at the Palace Concert on Saturday. The band continues its Queen + Adam Lambert UK tour with a 10-night residency at The O2 in London.

In her first UK performance in 15 years, soul icon Diana Ross headlined the Platinum Party at the Palace Concert, which kicks off a series of UK appearances for the singer. Other performances at the Platinum Party include Alicia Keys, Andrea Bocelli, Duran Duran, Hans Zimmer, Nile Rodgers, and more.