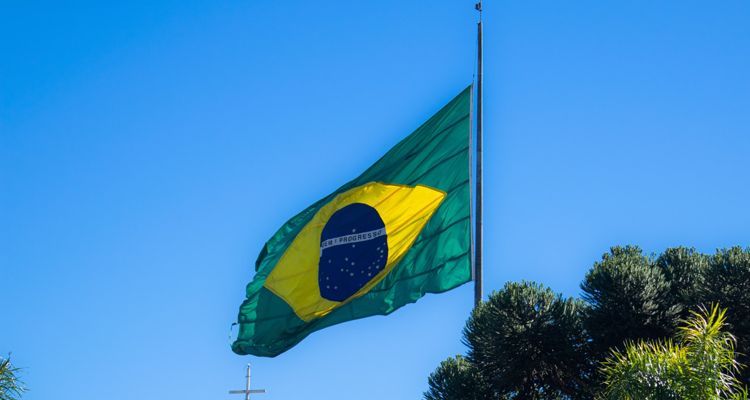 The stream ripper has been operating for several years and has faced lawsuits across the globe. The site’s operator Johnathan Nader, is currently suing the RIAA in an attempt to have the site declared legal. The case against the RIAA is still pending, but Yout.com is facing a criminal complaint in Brazil.

Because of the criminal complaint, access to Yout.com was blocked by several Brazilian ISPs. Access to the site in Brazil can only be had through a VPN, which means the site’s traffic has tanked. A Brazilian public prosecutor has offered Nader a deal to avoid criminal prosecution in the country, but it was rejected.

According to TorrentFreak, the deal was offered to Nader a few months ago. In exchange for reaching an agreement, the public prosecutor would suspend the criminal prosecution. Yout’s operator would have to pay 1.9 million Brazilian real or $400,000 under the terms of the deal.

The deal also puts the onus on Yout.com to block Brazilian visitors and delete their accounts, while not accepting any payments in Brazilian reals. Additionally, the site would be required to “log access attempts from Brazil and share data with the authorities twice a month.”

Nader declined the offer after consulting with his legal team. Yout.com has not offered a public comment on the rejection of the deal. However, with the deal no longer on the table, criminal prosecution against the site’s operator will continue as planned within the country.

Yout.com’s operator claims that it offers users the ability to ‘time shift’ content to watch at their pleasure without an internet connection. It alleges that it does not save content on its servers. The lawsuit filed by Yout vs. the RIAA is over “abusive” DMCA notices the company sent to Google, forcing the removal of the Yout.com domain from search results.