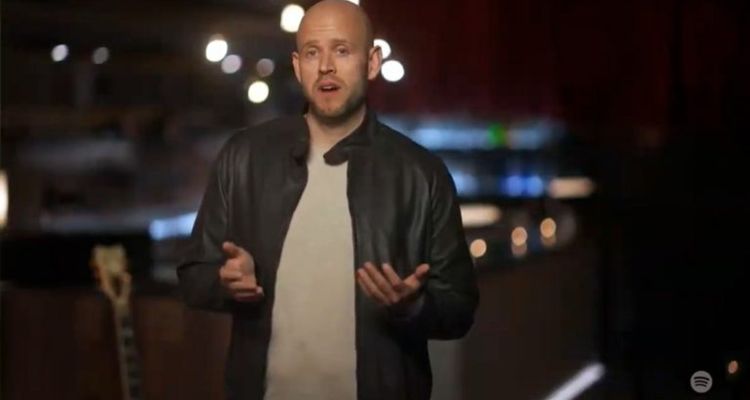 Spotify CEO Daniel Ek says he expects the company to reach $100 billion revenue annually in the next 10 years. That’s up dramatically from year-2021 revenues of $11.4 billion.

The prediction came at the end of a tough Investor Day 2022 talk in which the cost of Spotify’s podcast and audiobooks expansion has come to light. This was the company’s first Investor Day since becoming a public company in 2018. Ek is hoping to inspire Wall Street’s confidence in Spotify becoming a media empire beyond just music streaming.

“From everything I see, I believe that over the next decade, we will be a company that generates $100 billion in revenue annually and achieves a 40% gross margin and a 20% operating margin,” Daniel Ek told investors during Investor Day 2022. But to reach that goal, Spotify would need to grow its revenue 10x from its 2021 revenue of $11.4 billion.

“Spotify will put out these pretty audacious targets and we are going after these because that’s how we see the world and we are going to invest behind that,” Ek continued. Wall Street seemed to respond well to the rosy forecast, with shares of Spotify rising 6.5% after losing more than 50% of its market value so far in 2022. That precipitous fall is worse than the general market dip of 24% across the Communication Services sector of the S&P 500.

Daniel Ek also highlighted how the company’s focus on podcasts and audiobooks have cost it long-term goals. Dawn Ostroff, Spotify’s Chief Content Officer, says the company has committed more than $1 billion to podcasting. It expects podcast revenue to increase from the $215 million it brought in in 2021. Ostroff shared that she believes podcasting is a $20 billion opportunity for Spotify.

Meanwhile, Daniel Ek shared that he believes podcasts have the potential to generate margins between 40% and 50%. He also expects audiobook margins to be over 40%, but he didn’t share a timeline for reaching those numbers. CFO Paul Vogel shared the reality of Spotify’s current position in podcasting. Spotify’s podcasting business had a negative gross margin of -57%. He also shared that the losses will be even higher in 2022.

Spotify’s strategy with podcasting is using exclusive shows like ‘The Joe Rogan Experience‘ to attract listeners. It paid Joe Rogan more than $200 million for that exclusivity deal, while Spotify forked out over $60 million for Alex Cooper’s ‘Call Her Daddy‘ podcast exclusivity.