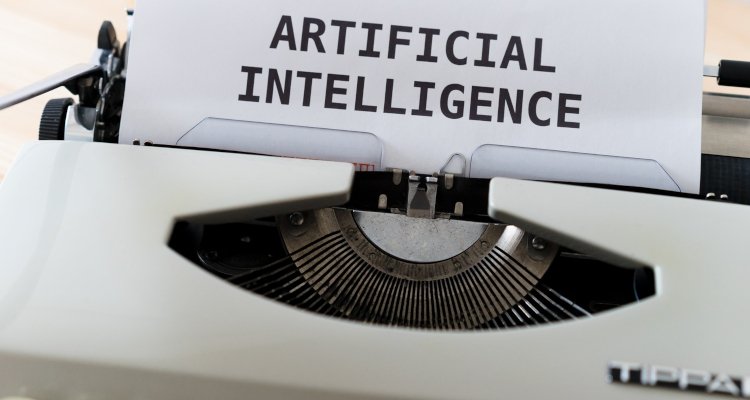 Since arriving on the scene in 2018, Sonantic has released multiple videos showcasing its AI technology, including clips of “conversations” involving computer-generated voices. In another testament to the quality of and potential uses for these depictions of human speech, Sonantic utilized archival recordings to recreate Val Kilmer’s voice for Top Gun: Maverick.

Bearing the points in mind, Spotify said that Sonantic’s technology will allow it “to create high-quality experiences for our users by building on our existing technical capabilities.”

Elaborating upon this buildout, execs at the streaming service acknowledged the existence of “several potential opportunities for text-to-speech capabilities across our platform.”

But aside from mentioning the possibility of using voice technology “to give context to users about upcoming recommendations when they aren’t looking at their screens” and reducing “barriers to creating new audio experiences,” Spotify was mum on the potentially far-reaching applications of Sonantic.

“We’re really excited about the potential to bring Sonantic’s AI voice technology onto the Spotify platform and create new experiences for our users,” Spotify VP of personalization Ziad Sultan said in a statement. “This integration will enable us to engage users in a new and even more personalized way.”

Notwithstanding the murky specifics of Sonantic’s role at Spotify – which has long poured resources into artificial intelligence – the acquisition represents the latest in a line of recent AI plays within the music industry.

From infilling songs’ metadata to classifying audio based upon its technical characteristics and separating tracks’ components to deciding which artists to sign, artificial intelligence is now performing all manner of behind-the-scenes functions in music. And with the associated tech developing and ample capital continuing to reach the segment, AI’s part in music appears poised to grow.

More immediately – and more significantly for artists – AI is likewise beginning to directly affect the creative side of music.

Bots are now capable of instantly writing songs that mimic the lyrical style of real-life music professionals; the produced work is admittedly rough around the edges, but it stands to reason that the quality will improve dramatically in the not-so-distant future.

Some of this “music” has gone on to achieve noteworthy results on streaming services, which pay the same regardless of whether songs were created with instruments or a computer. Additionally, Apple acquired a startup called AI Music in February of this year, and music-creation platform Soundful pulled down almost $4 million from backers including Universal Music in April.

“Aspiring creators with minimal experience can now sound like a professional by using Soundful to quickly generate ideas or hooks and beds to build on with their own creativity and style,” Soundful made clear. “Using the Create button, users can leverage Soundful’s machine-learned algorithms to generate unique tracks inspired by their chosen genre.”

With fast-developing artificial intelligence having also been used to recreate the singing voice of a deceased artist – and with certain of the major labels rallying behind “bands” whose members aren’t real musicians or people – it’ll be worth closely following the impact of AI in music moving forward.