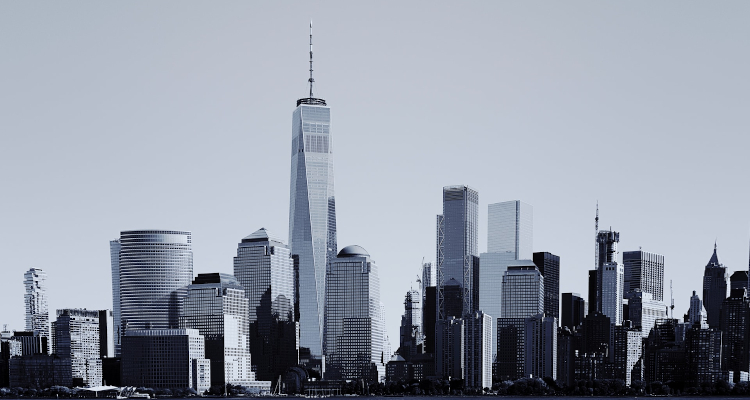 Amid the ongoing resurgence of crowd-based entertainment like concerts and festivals – and notwithstanding a slowdown in Spotify’s subscriber growth – Goldman Sachs believes that the music industry is poised to crack $153 billion in annual revenue by 2030.

Goldman – which has invested both in music and in-person events – detailed its ambitious long-term vision for the music industry in a newly published edition of the “Music In The Air” report. Goldman expects annual industry revenue to approach $153 billion in 2030, as mentioned, up significantly from prior projections of around $131 billion.

Moreover, the revenue estimate for 2022 in particular has been upped from $81.6 billion to $87.6 billion, per the same source, driven by the comeback of crowd-based entertainment as well as an optimistic view of streaming’s performance. On the former front, leading promoters and ticketing platforms have indicated that they’re experiencing major sales rushes, and all manner of artists are continuing to announce tours.

But even with a seemingly less-clear picture in streaming – Spotify reported relatively slow subscriber growth in Q1 2022, once again – Goldman maintained that the long-expanding segment “shows no sign of saturation” and doubled down on its belief that consumers will continue to spend on music despite “a higher inflation/weaker macro environment.”

Time will tell whether Goldman’s decidedly positive position comes to fruition, though it bears reiterating that the entity has a direct financial incentive to adopt a rosy music industry outlook.

The aforementioned investments (along with several others) in music mean that the company stands to gain if the industry does so – a point that has spurred reasonable, widely noted concerns about the objectivity of Goldman’s research.

Additionally, a quick glance at the “Music In The Air” report for 2017-18 raises questions about the presence (or lack thereof) of an inflation adjustment in the underlying calculations. DMN reached out to Goldman’s Lisa Yang, the individual behind the analysis, but didn’t receive a response in time for publishing.

In any event, Goldman, a longtime opponent of streaming-service price increases, isn’t alone in the belief that music streaming will hold strong in the face of a difficult economy and rampant inflation. Hipgnosis founder and CEO Merck Mercuriadis last week pointed to the “massive” value that all-encompassing platforms like Spotify, Apple Music, and Amazon Music afford subscribers, acknowledging also their comprehensive libraries’ contrast to the fragmented offerings of streaming services on the video side.