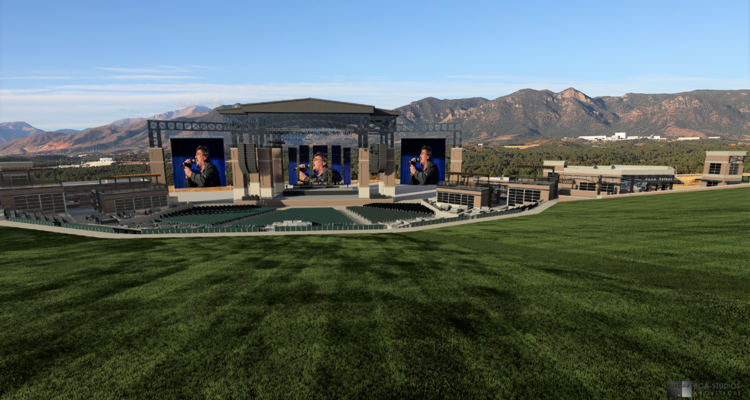 Notes Live has announced its pre-IPO offering for accredited investors. Here’s what you need to know.

Notes Live is raising $22,500,000 in the sale of 1,500,000 class B non-voting common shares at $15 per share. The company plans to file an S-1 with the Securities and Exchange Commission (SEC) in Q4 2022 when the shares will be registered. The offering is available only to accredited investors under Rule 506(c) of Regulation D.

The expansion of Notes Live in Colorado Springs, Colorado is currently under way. The 8,000-seat Sunset Amphitheater is being billed as the nation’s “most luxurious music coliseum.” Notes Live has also begun construction in North Atlanta on a new entertainment campus covering an entire city block in Gainesville, Georgia. This Georgia-focused campus will open in Q1 2023.

Also in development is an 18-acre multi-concept campus near the city of Murfreesboro, Tennessee. The city isn’t too far from the bustling Nashville downtown. The area in Murfreesboro includes a Bourbon Brothers Smokehouse and Tavern, a 20,000-square-foot Boot Barn Hall, and a 4,500 seat outdoor Sunset Amphitheater, all sitting on the Stones River.

Notes Live says it prides itself on its public-private partnerships and has plans to operate in a half dozen markets by the end of 2023. It plans an expansion to six additional markets over the next five years as it focuses on building venues primarily for music entertainment around the United States.

The company was founded by entrepreneur JW Roth in Colorado Springs. By the end of 2023, Notes Live will operate a half dozen large and mid-sized premium music venues across the West and South.

Notes Live says it identifies areas with growing populations without a vibrant live music scene and offers premium concert experiences for these areas. Anyone seeking more information can see the private placement memorandum relating to the offering at Noteslive.vip.