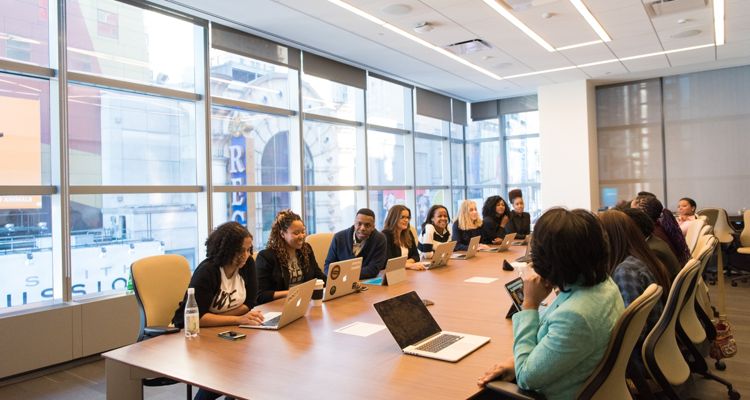 After reporting modest subscriber growth for Q1 2022 – and seeing its stock hit a record low of $89.03 per share amid a selloff in the tech space – Spotify is now set to decrease the number of employees it hires by 25 percent.

Spotify CEO Daniel Ek, who believes that his company will generate $100 billion annually in the next decade, informed current employees of the hiring slowdown via an internally circulated message, according to Bloomberg. Ek reportedly attributed the move to economic considerations and related concerns.

The cutback will specifically see Spotify reduce the number of team members that it brings on by a quarter, per the same source, albeit while continuing to build out its ranks overall. For reference, Spotify has dramatically expanded its staff throughout the last six or so years, during which time the platform has acquired businesses including but not limited to Sonantic, Whooshkaa, Findaway, Locker Room, Parcast, Gimlet Media, and The Ringer.

Indeed, Spotify’s ranks have been swelling over the years. Here’s a year-by-year breakdown of the company’s headcount growth, dating back to 2016.

Spotify CFO Paul Vogel previously indicated that his company was “evaluating” staffing given the decidedly uncertain economic climate, and in retrospect, layoffs made earlier this year might have been a sign of the present effort to better manage costs in the employee department.

Longer term, while Spotify’s hiring slowdown isn’t as serious as the cuts that so many other companies are making, its broader significance with regard to expansion plans will be worth following moving forward.

The new-hire reduction may have contributed to a boost for Spotify stock (NYSE: SPOT) today, as shares jumped 7.45 percent from yesterday’s close and finished at $105.35 apiece. Additionally, Wells Fargo analyst Steven Cahall upped his SPOT rating (now equal weight) and target price (from $101 to $124), citing the plans highlighted by Spotify execs at last week’s Investor Day.

Podcasting plays a key part in these plans – as well as Ek’s aforementioned goal of generating $100 billion in annual revenue – and Spotify and Integral Ad Science this morning announced a partnership “to establish a third-party brand safety solution for podcast advertisers.”

“Spotify pioneered the digital audio landscape as we know it today and we’re excited to continue our leadership here as we rise to the next challenge: brand safety,” emphasized Spotify global head of advertising revenue innovation Julie Clark, whose company’s most popular podcast has been the target of many complaints and cancellation attempts. “We are pleased to be partnering with IAS – one of the most trusted leaders in media – to give advertisers confidence that their messages are heard in the right place while further validating the contextual targeting solutions we already have in the market.”