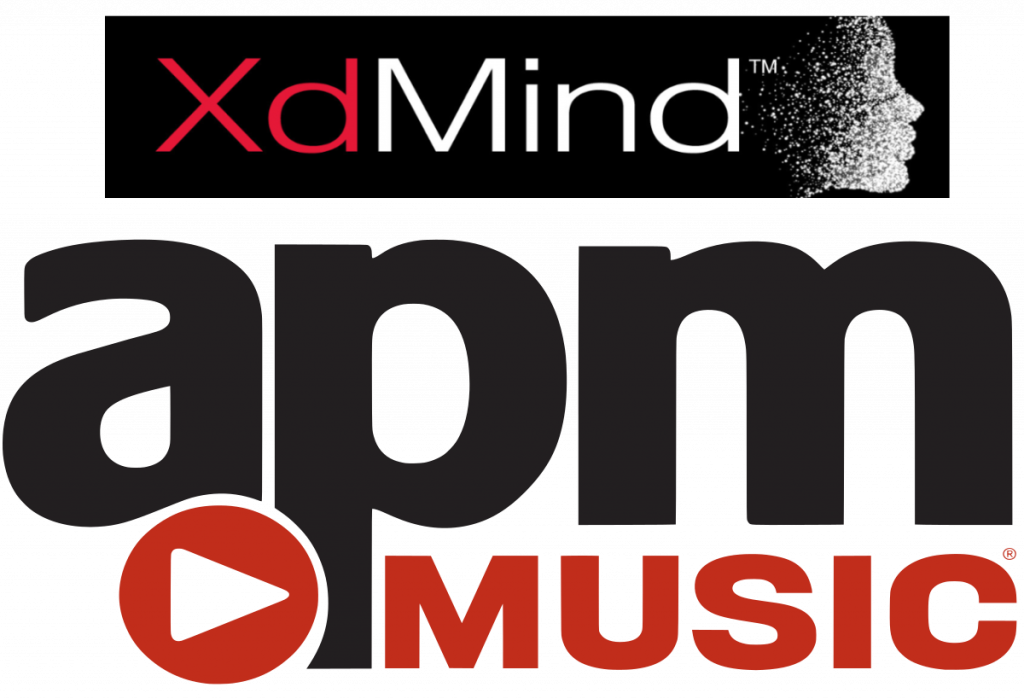 The world of music licensing is about to change dramatically, thanks to some groundbreaking developments in the AI space. Now, APM Music — owned by Sony Music Publishing and Universal Music Publishing Group — has inked a major licensing partnership with AI-focused music upstart XdMind.

Production music heavyweight APM Music — owned by Sony Music Publishing and Universal Music Publishing Group (UMPG) and  — is now taking its catalog into relatively uncharted waters. The company has just finalized an agreement with AI upstart XdMind, one that will open APM’s massive song library to AI-powered, ‘adaptive’ use for dynamic environments like games, short-form video snippets, the metaverse, and other fast-rising formats.

The tie-up would see APM Music’s entire catalog of more than one million songs made available for transformation by XdMind’s AI-powered, adaptive music technology. Instead of more traditional licensing arrangements in which APM’s songs are licensed for specific, predictable start-to-finish uses, the partnership with XdMind would allow songs to be sliced-and-diced within fast-moving, unpredictable formats like games and TikTok videos.

XdMind’s AI-based technology can intelligently dissect the rhythms and changes of video environments, including those that involve dynamic, player-generated changes. Audio tracks are intelligently selected to match specific video environments, then reshaped to fit the unfolding action. For APM, the result is that deeper catalog cuts will suddenly gain new exposure if they represent a solid match.

“We are extremely honored and delighted to have APM, the world’s number one production music company, as our very close partner,” said XdMind co-founder & CEO Linda Bernardi. “Today, APM provides the best catalog music choices for production purposes and XdMind will have full access to all of APM’s music to make available in gaming and all aspects of the metaverse.”

APM CEO Adam Taylor pointed to a vast, expanding arena of licensing involving adaptive formats. “APM Music’s catalog has been licensed into every conceivable corner of the media world, from Super Bowl ads and blockbuster movies to Netflix shows and everything in between. Now, we’re taking things a step further with XdMind to enable dynamic, variable song playback within fast-moving, highly-variable video games in their current formats and in the emerging metaverse.”

Taylor also pointed to expanded opportunities for APM composers and artists. “Suddenly, there’s a lot more content out there – so we’re excited to bring more artists and music to the licensing table. We aim to broadly increase the discovery and usage of our vast catalog and their creators through this partnership.”

Back in April, we first profiled XDMind’s adaptive, AI-powered music technology, which was first deployed within mobile games like Subway Surfers. The company’s core technology can modify a song in real-time to fit the action of games and a range of other dynamic platforms and environments. XdMind, which has initial seed funding and is pre-Series A, first partnered with DMN during its pre-launch stage.

According to Bernardi, APM’s song catalog is well-organized and solidly-matched to XDMind’s adaptive AI. “Not only do we find APM’s music library very impressive, but the technology, filtering and accurate access to music makes APM a critical partner to us in dynamically adapting music to gaming and the metaverse,” Bernardi shared.

For XdMind’s Linda Bernardi, a longtime tech disruptor, the APM Music deal is an early victory. XdMind quickly emerged as a player in the nascent AI music space by tackling challenges found within unpredictable gaming sequences. By slicing-and-dicing music and allowing songs to shift according to the real-time action in a game, the duo opened a brand-new possibility in music licensing.

“Since the inception of time, music listeners have been passive participants,” Bernardi explained. “The biggest disruption in the worlds of gaming, short-form video and the metaverse will be the role that AI will play to make sure that you have a choice of what you consume. The result will be a more dynamic, delightful and enhanced experience for music listeners, composers, and artists.”

“This disruption will change how music will reach and be consumed by the billions of end users out there,” Bernardi continued. “XdMind is playing a front-and-center role in this.”

Already, XdMind is plotting a path from gaming into the metaverse.

The company’s initial work within mobile gaming could bring more gamers back into a game’s original soundtrack. Although specific numbers in this area aren’t documented, a large percentage of gamers press mute while playing their own playlists to accompany a game’s action. Spotify has even devoted an entire playlist category to gaming soundtracks, a strange side economy that highlights broader disinterest in in-game music.

Now, XdMind’s underlying IP is being extended into new arenas. That includes the emerging metaverse, where action sequences will be equally unpredictable and dynamic.

That is likely to spur more deals ahead for XdMind. The company is currently in advanced talks with at least one other major music company, according to preliminary details shared with DMN.