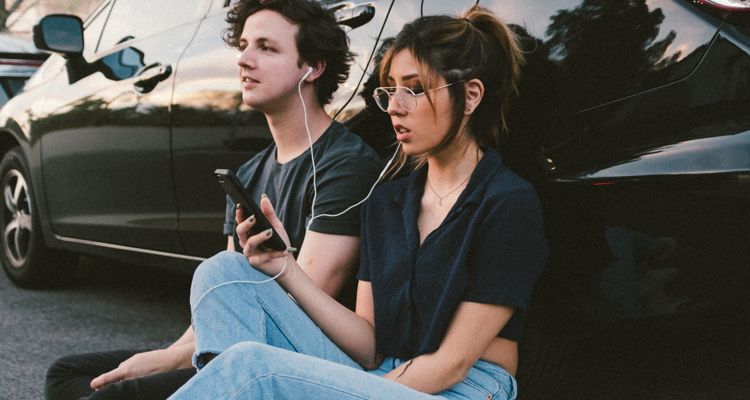 Apple Music, Spotify, and Amazon lost over a million music subscribers in the UK during the first quarter, according to a newly-released finding. The research finds a decline in the number of young people with music streaming subscriptions throughout the country.

A new report from Kantar Research claims that more than one million UK subscribers have cancelled their music streaming services in Q1 2022. The report also finds a notable decline in the number of younger individuals with music streaming subscriptions across the country. Unsurprisingly, many cite a need to save money as the driving force behind their cancellation.

“With inflation rising to 9% in the United Kingdom and further rises in the cost of living expected, the rising cancellation rates of music subscriptions is evidence that British households are starting to prioritize the spending of their disposable income,” Kantar’s report says.

“Over 1 million subscriptions were cancelled in the last quarter, which has also seen the highest level of consumers citing they want to save money as the reason they want to cancel their subscription, at 37%.”

Kantar notes that in the same period in 2021, 33% of people cancelling their subscriptions cited a need to save money as the reason. The company says that in the UK, subscriptions are dropping quickest among younger consumers: “The percentage of under 35 having access to a music subscription [has] dropped from 57.0% to 53.5% year on year.”

The development comes as large swaths of the world are experiencing record inflation rates, including the UK.

In addition to saving money, Kantar’s research finds that younger subscribers are cancelling because of limited music selection, technical difficulties, and too many ads. The study covers all streaming services available in the UK but specifies Apple Music, Spotify, and Amazon Music, the country’s leading music streaming platforms. The report finds that across all services, the number of new subscribers to music platforms in Q1 2022 “dropped to below 1% of the (UK) population.”

The finding could challenge music industry assumptions about the stability of music streaming subscriptions during difficult times.

At this stage, it’s difficult to tell whether the declines represent normal churn. But the data point is certainly worth considering as the macro-economic picture worsens. Investors and analysts are certainly taking note of the Kantar report, however, especially given its focus on the stated reasons for the subscription declines.

So does this spell trouble ahead? Instead of declines, the predominant question within the industry has recently focused on whether streaming subscriptions are plateauing. Many, including Goldman Sachs, have flatly dismissed that possibility.

In a recent Goldman projection, analyst Lisa Yang tossed the notion of any streaming slowdown. “Streaming shows no sign of saturation,” the report declares. But while Spotify is welcoming new premium subscribers every day, the rate of new subscribers is slowing considerably. That has played a role in a brutal sell-off on Wall Street, though Spotify CEO has tried to differentiate music streaming from troubled platforms like Netflix.

In comments to Digital Music News, Hipgnosis founder and CEO Merck Mercuriadis was also quick to distance music streaming from the heavy subscriber declines experienced by Netflix. “When you look at something like Netflix, where they’ve lost some subscribers, I think that’s very different,” Mercuriadis said during a recent keynote at Canadian Music Week in Toronto.

“They’re one of six or seven audiovisual services that you might need to have to get all of the TV programs that you want. So when you get those six or seven subscriptions, one of them eventually is going to go.