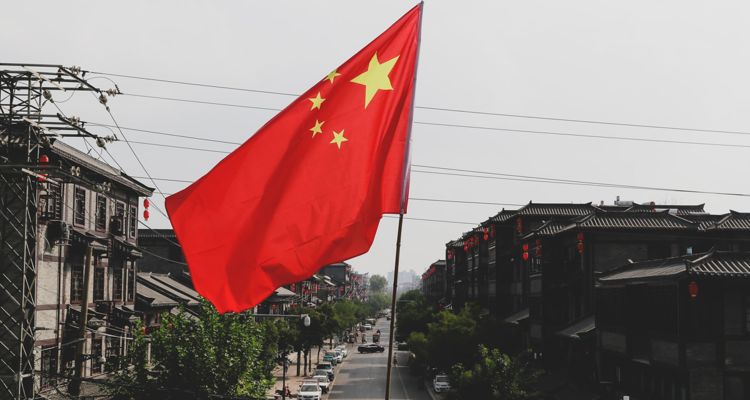 TikTok has consistently reasserted that data from users in the United States is stored here. But according to leaked audio from internal TikTok meetings, employees of ByteDance in China have accessed U.S. user data.

The report from BuzzFeedNews reveals that over 80 recordings contain at least 14 statements indicating Chinese engineers had access to U.S. data between September 2021 and January 2022. That’s despite sworn testimony from a TikTok executive in an October 2021 Senate hearing that only the U.S.-based security team can decide who has access to the data.

According to the tapes, U.S. employees had to turn to their colleagues in China to determine how U.S. user data was flowing. Employees in the United States could not access the data on their own, according to the leaked tapes.

“Everything is seen in China,” says a member of TikTok’s Trust and Safety department in a recording from September 2021.

Another recording from around the same time period refers to a Beijing-based engineer as a ‘Master Admin’ who has access to everything. BuzzFeedNews says it has been able to corroborate the leaked audio with screenshots and documents that prove China-based employees are able to access U.S. TikTok data.

“Their contents show that data was accessed far more frequently and recently than previously reported, painting a rich picture of the challenges the world’s most popular social media app has faced in attempting to disentangle its U.S. operations from those of its parent company in Beijing,” the BuzzFeedNews report reads.

The tapes suggest that TikTok has continued to misled lawmakers, users, and the public about who has access to its data. The Committee on Foreign Investment opened an investigation into TikTok and its national security implications in 2019. In 2020, then President Trump threatened to ban the app over spying concerns following reports that the U.S. Navy, Army, and other military branches banned the app.

TikTok employees in the United States are working to stop the stem of protected data from the U.S. to China in an effort known internally as Project Texas. The vast majority of recordings BuzzFeedNews is reporting on came from the Project Texas initiative inside TikTok. Under the CFIUS agreement to continue operating, TikTok is supposed to hold U.S. sensitive data in a data center managed by Oracle in Texas.

During one recording from September 2021, one consultant tells another, “I feel like with these tools, there’s some backdoor to access user data in almost all of them, which is exhausting.”