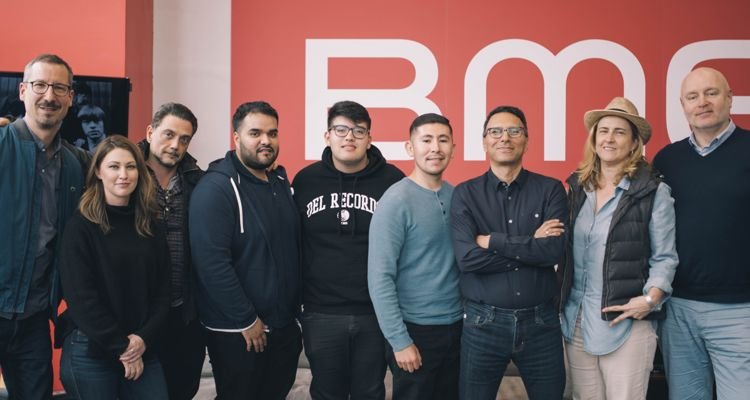 Executives from Del Records have been arrested by the FBI on drug trafficking charges. Here’s what we know.

A third defendant named in the complaint is Jesus Perez Alvear, a music promoter who controls Callistica Diamante, also known as Ticket Premier. Perez promoted concerts in Mexico for Del Entertainment until March 2019. Gallistica Diamante are listed as “specially designated narcotics traffickers” under the Kingpin Act, which prevents people in the United States from conducting business with these entities.

“The complaint alleges that on April 19, 2018, FBI agents approached a well-known musician, referred to in the complaint as Individual A, and told the individual about Perez’s designation under the Kingpin Act and that it prohibited Individual A from conducting with Perez and performing concerts that Perez promoted,” the press release reads.

On April 28, 2018, Individual A performed at a music concert which Perez organized. Del Villar’s credit card was used to pay for a private jet that brought the musician from Van Nuys Airport to the performance in Aguascalientes, Mexico, reads the complaint. On four additional occasions in 2018 and 2019, Individual A performed at concerts in Mexico – including in Mexicali, Salamanca, Chiapas, and San Jose Iturbide. All of these performances were promoted by Perez.