Four Tet Wins High-Stakes Legal Battle With Domino Records — Including a $69,800 Lump-Sum Payment for Past Streams 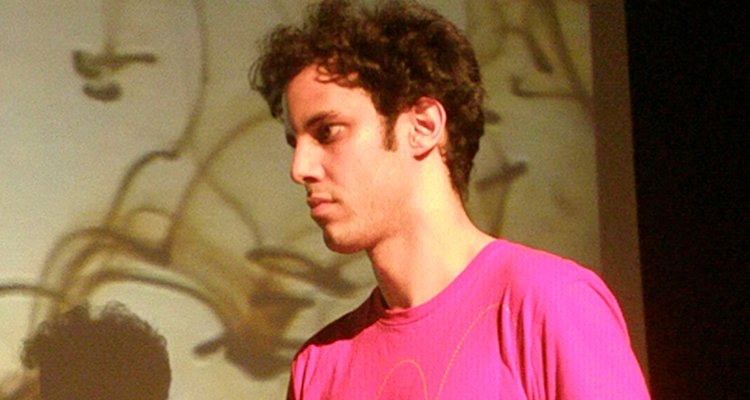 The “Baby” artist Four Tet informed fans of the breach of contract lawsuit against Domino (home to Franz Ferdinand, Flasher, and the Arctic Monkeys) in November of 2021, after the label removed three of his albums from streaming services. (With the conclusion of the courtroom confrontation, the works are once again live on Spotify and other platforms.)

Hebden likewise acknowledged that he was engaged in “an ongoing legal dispute with Domino over the rate they pay me for streaming” and reiterated that he had signed with the label “over 20 years ago, in a different time before streaming and downloads were something we thought about.”

“I considered the people who ran Domino to be my friends and to be driven by trying to create a great musical community. As a result Domino own 3 of my albums forever. Music I created that’s important to me and to many of you too,” the electronic-music professional Four Tet elaborated. “I believe there is an issue within the music industry on how the money is being shared out in the streaming era and I think its time for artists to be able to ask for a fairer deal.”

A UK judge in late December of 2021 gave Four Tet the green light to pursue the action, and the artist – who released Pause via Domino back in 2001 – signaled that the matter would make its way through the court in the new year.

Now, as mentioned at the outset, Four Tet just recently announced on social media that his action had elicited a settlement from Domino, which has agreed that Hebden “should be paid a 50% royalty on streaming and downloads, and that they should be treated as a license rather than the same as a CD or vinyl sale.”

Additionally, Four Tet posted what appears to be a copy of the settlement offer that 29-year-old Domino forwarded him. This document highlights a more than $69,800 payment that the plaintiff is set to benefit from, representing streaming and download compensation calculated at 50 percent (referring to the difference from the 18 percent rate in the past) retroactive to July of 2017.

“In respect of all historical streaming and download income from the accounting period commencing 1 July 2017 (i.e. the accounting period which includes the date 3 years prior to the date on which the claim was issued),” the settlement offer reads, “our client will pay you the sum of £56,921.08, calculated to be the difference between royalties which would have been payable at the 50% rate you claim and what has been paid at the 18% rate to date.”

Domino is also poised to “pay simple interest on the historical sum calculated to be due at a rate of 5% per annum” and to give Four Tet (who boasts 1.71 million monthly listeners on Spotify) 50 percent of “all streaming and download income” not accounted for by the above-mentioned lump sum, the text shows.

“It has been a difficult and stressful experience to work my way through this court case and I’m so glad we got this positive result, but I feel hugely relieved that the process is over,” Four Tet said in one of several tweets about the outcome. “Hopefully I’ve opened up a constructive dialogue and maybe prompted others to push for a fairer deal on historical contracts, written at a time when the music industry operated entirely differently.

“Sadly Domino still own parts of my catalogue for life of copyright and would not give me an option to take back ownership,” concluded Four Tet. “I hope these types of life of copyright deals become extinct – the music industry isn’t definitive and given its evolutionary nature it seems crazy to me to try and institutionalise music in that way.”