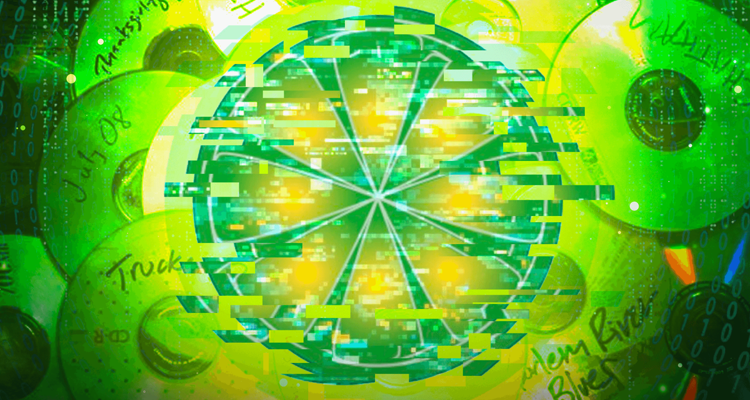 Former music-sharing site Limewire is prepping its relaunch for July, according to press invites.

The peer-to-peer music sharing platform will relaunch as an NFT marketplace that specializes in art, music, and entertainment. But the new launch is coming during one of the biggest cryptocurrency downturns in the last three years. Limewire itself was resurrected from the dead after it was ordered to shutdown in 2010. Now the platform is promising to offer artists and fans a way to connect and buy and trade digital collectibles like NFTs.

“The biggest challenge with digital collectibles and the broader crypto market, in general, is that it’s really limited to a small group of savvy users,” says Paul Zehetmayr, Limewire’s Co-Founder. “We want to remove all those obstacles and make it easy for people to participate, while at the same time offering an exciting platform for crypto natives.”

Limewire inked a deal with Univeral Music Group (UMG) back in May 2022 for content licensing on a global scale. The deal would open all UMG artists the ability to offer audio recordings, audiovisual content, backstage footage, and any artwork and images as NFTs on the Limewire platform. The deal covers UMG’s full umbrella of labels including Interscope Records, Republic Records, Def Jam Recordings, Capitol Records, Motown Records, Geffen, EMI, Virgin Music, and many more.

“We see this partnership as a true demonstration of the pace at which the music industry is embracing web3,” says Paul and Julian Zehetmayr about the partnership. “We’re thrilled to open up the Limewire NFT ecosystem to Universal Music Group artists and fans and can’t wait to see the first creative projects being launched on the marketplace.”

Which blockchain will power the new Limewire relaunch?

In March 2022, Limewire selected the Algorand blockchain to power its digital collectibles marketplace. Algorand is a carbon-negative blockchain for minting energy-efficient NFT transactions. The platform says it will launch a token later this year to provide exclusive community access, voting mechanisms, and a reward system for those who hold the platform token.