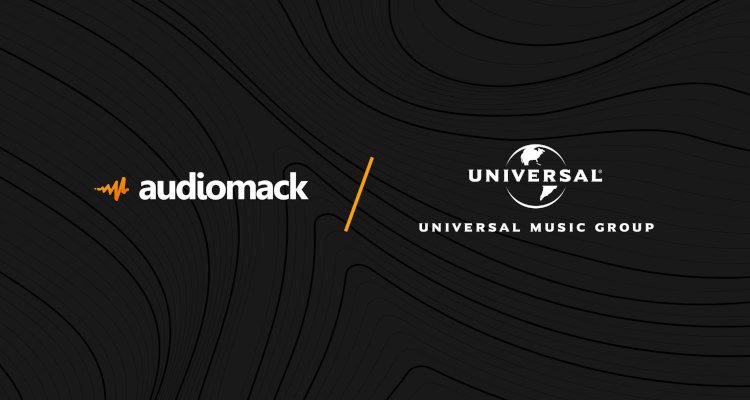 Music streaming and discovery platform Audiomack has officially taken another step to bolster its position in Africa, this time by inking a licensing agreement with Universal Music Group (UMG).

10-year-old Audiomack, described by execs as “a youth-driven, artist-first music streaming platform,” unveiled its pact with the Big Three label this morning. Under the newly finalized agreement, which expands upon a prior US licensing tie-up between the involved companies, Audiomack will make certain UMG music available to its listeners throughout Africa as well as Canada and the United Kingdom.

Audiomack’s Africa-based paid subscribers, for their part, will have access to “a full catalog offering” from Universal Music Group, which two weeks back launched Virgin Music Label & Artist Services Africa. Addressing the deal with Audiomack (which says that it “reaches more than 20 million monthly users globally”) in a statement, Universal Music Africa managing director Frank Kacou pointed to the partnership’s exposure-related advantages.

“Working with Audiomack will enable our artists from across the continent to reach wider across both French-speaking Africa and beyond, as well as to build their audiences across Canada, the UK and US,” said Kacou. “We are excited for the future development of streaming across the continent and to finding great new ways to collaborate together with the team at Audiomack.”

More broadly, Audiomack’s growing reach in Africa – the platform likewise communicated that it was the top-ranked streaming app on iOS in Nigeria, Ghana, Tanzania, Senegal, and Kenya as of December – underscores the continent’s quick-expanding music markets and the stiff competition that well-entrenched regional players present to the likes of Spotify and Apple Music.

Africa’s Boomplay (which itself reupped with UMG in March of 2021) has quietly racked up over 100 million downloads on the Play Store, for instance. The seven-year-old service’s website informs advertisers that their marketing campaigns can “be exposed to 5 million daily active Android and iOS users.”

Additionally, Anghami reported double-digit growth for its users in North Africa and the Middle East during Q1 2022, while indie label and distributor Believe during the same stretch posted a 56.3 percent YoY income hike in Africa and Asia Pacific, which delivered €40.1 million ($42.20 million).