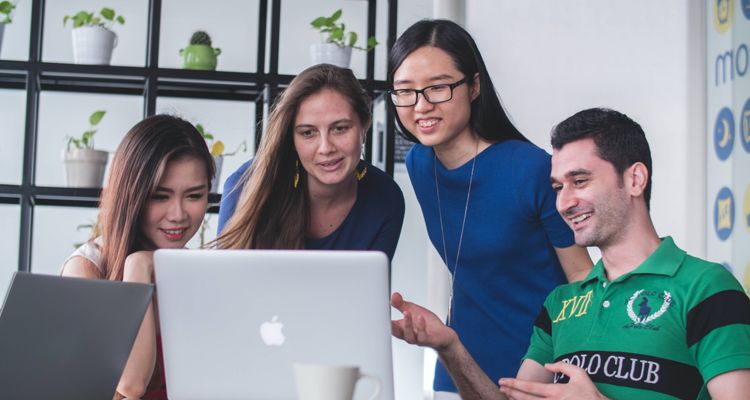 A $1 price increase has hit the Apple Music Student plan, the first price hike since 2015.

Apple has yet to officially announce the change, but several eagle-eyed Apple blogs noted the change. The price increase began appearing in other countries across the world in late May. The $1 price increase seems to be new to the United States in the last 48 hours, along with similar increases in Canada and the UK.

This is the first time Apple has increased the price of any Apple Music tier since it launched in 2015.

Apple Music didn’t launch a student plan at a discount until 2016. The discounted plan has been available for $4.99 a month to those with a verifiable .edu email address. In 2019, Apple included Apple TV+ in its discounted Apple Music student plan.

It’s also worth noting that Apple Music is priced dollar-for-dollar between the US and Canada. Nearly every other Apple service is adjusted for the exchange rate – so Apple Music is a curious exception here.

Apple Music increased the price of student plans in Australia, New Zealand, and the Philippines in late May. Customers in those affected regions received an email announcing the change. So far, Digital Music News hasn’t seen any reports on social media of people sharing news of a price hike from Apple. Apple chose an interesting time to launch a price hike for its student plan.

Apple is currently offering a Back to School Promotion of $100 and $150 gift cards depending on the purchase. Apple recently announced its Apple Music Voice Plan at $4.99 a month. This new plan is voice-activated only and allows users to request music using a Siri-enabled device. The cheaper plan provides no access to the Apple Music app and no support for features like spatial audio and lyrics lookup. The Apple Music Student Plan is a discounted version of its single-payer $9.99 plan.